Krzysztof Kieślowski's full length feature A Short Film About Killing is expanded from an episode of his acclaimed cycle of short films based on the Ten Commandments, Dekalog. A Short Film About Killing is based on the Fifth Commandment: Thou Shalt Not Kill, and is a psychological vivisection of the brutal and senseless murder of a taxi driver by a young drifter, with no explanation offered, and no extenuating circumstances given. Kieślowski demonstrates his skill and dexterity as a master of suspense, keeping tensions rising and viewers in knots, producing a searing, powerful moral indictment of capital punishment. 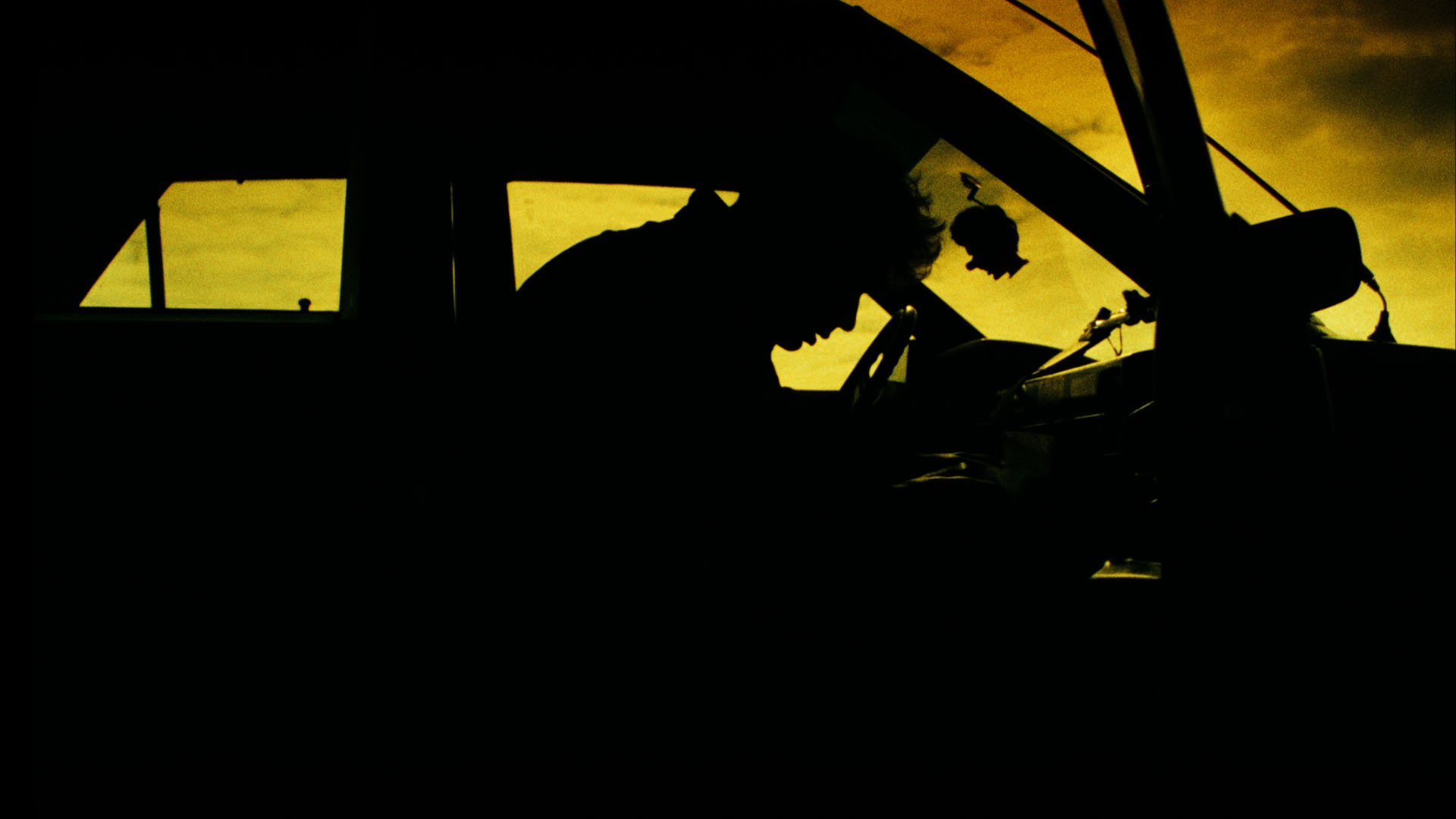 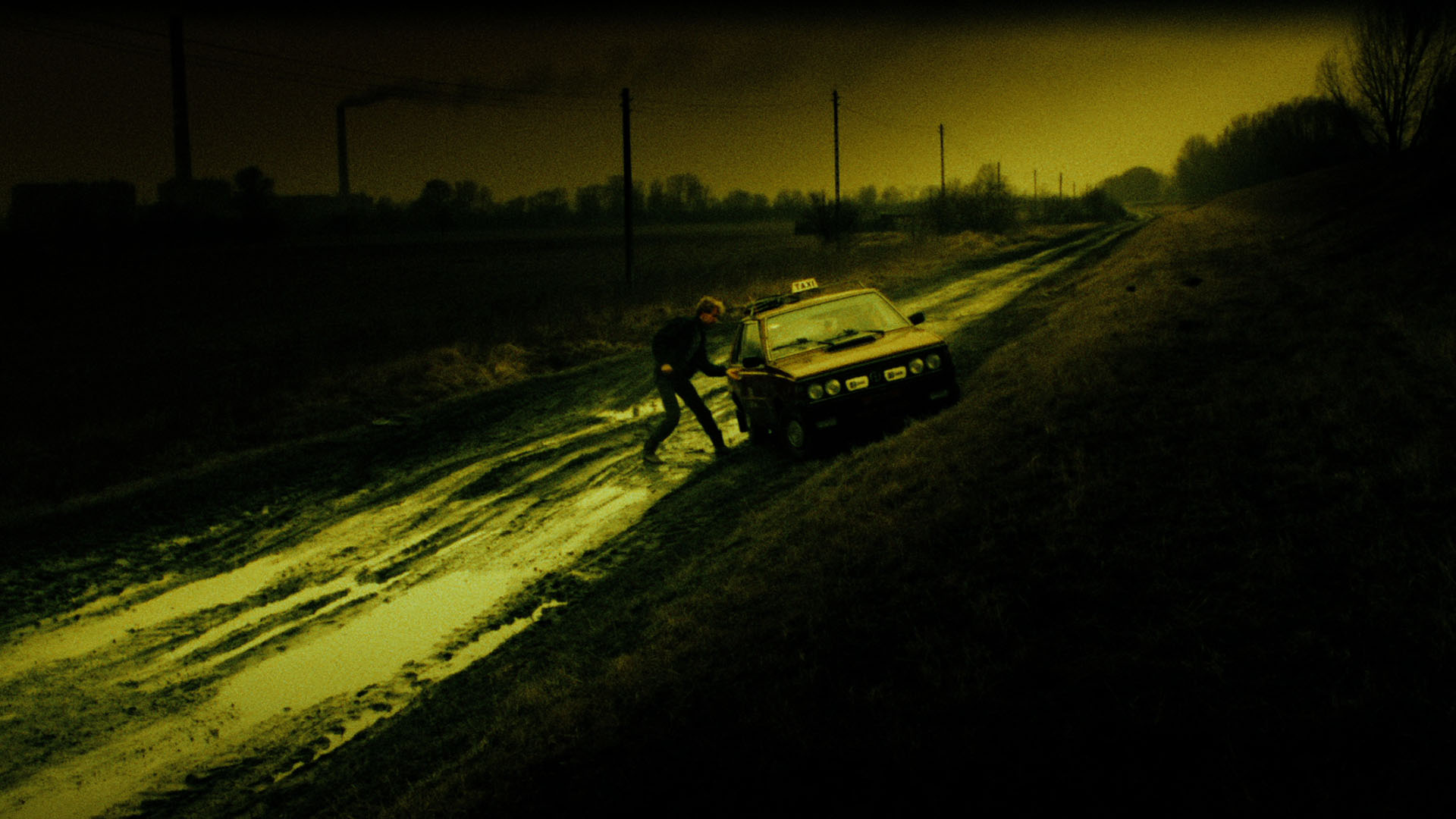 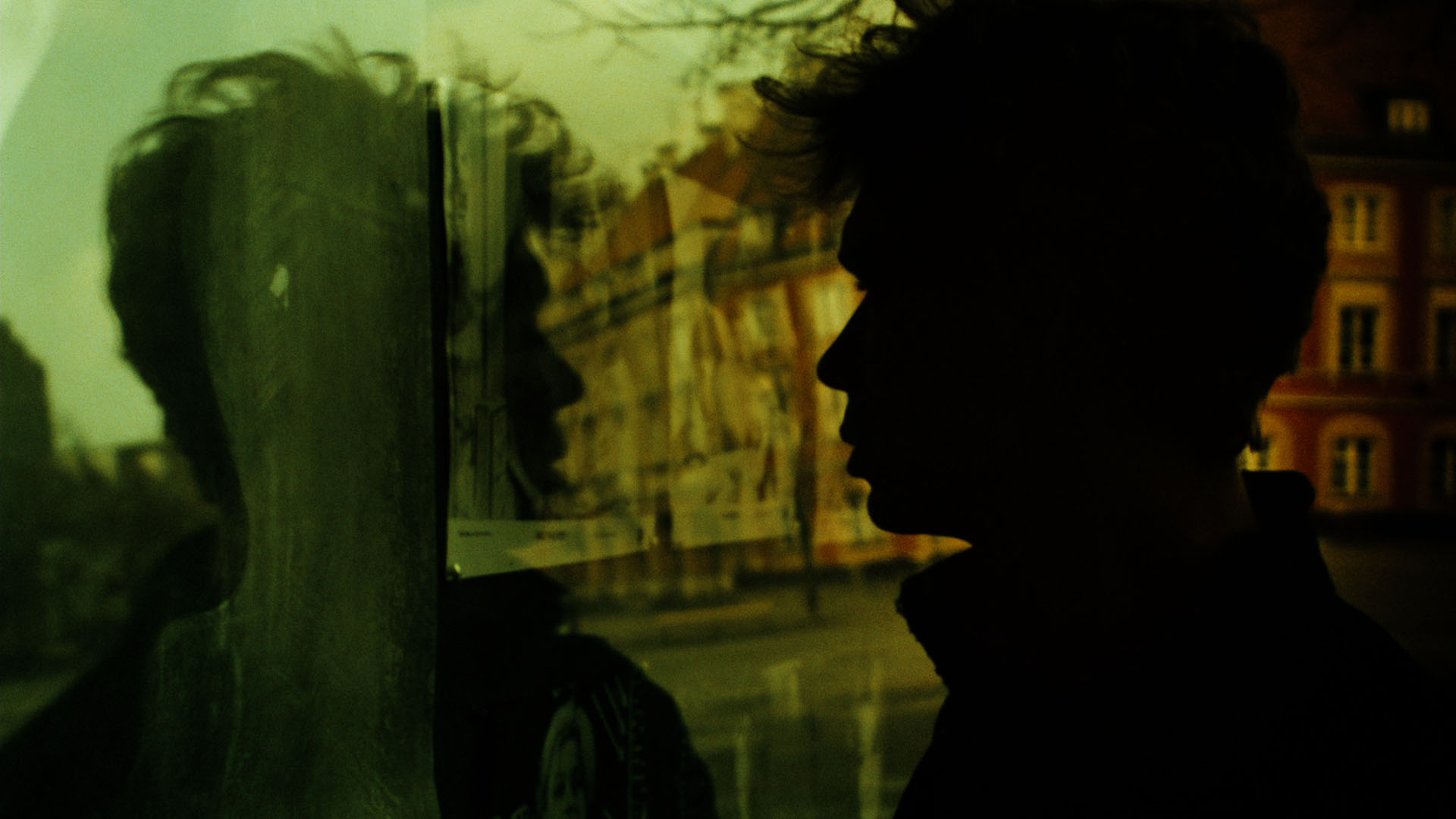 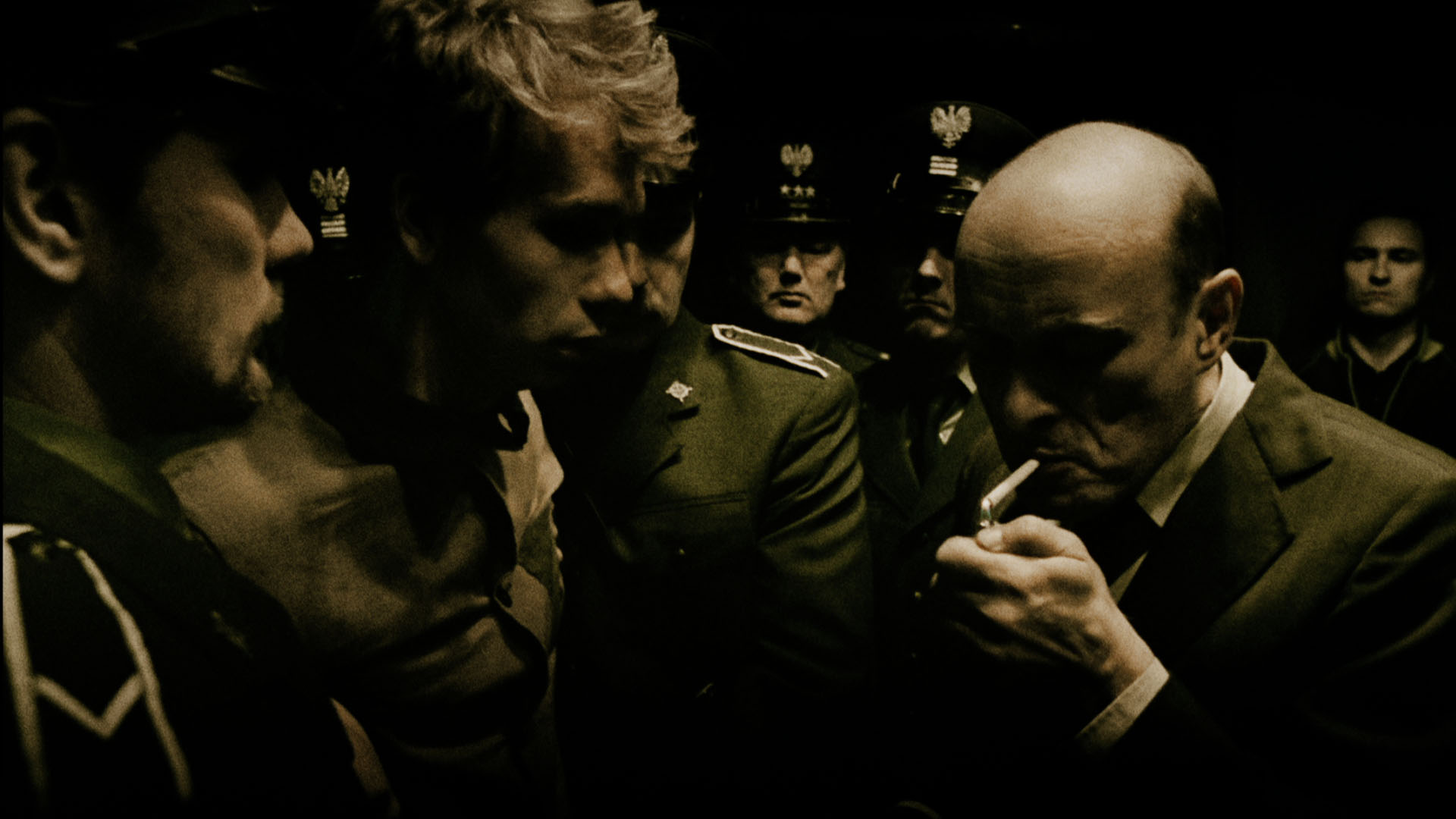 OUT NOW ON DEMAND