François Ozon returns with L’Amant Double, a sleek but gleefully irreverent erotic thriller that sees the prolific French auteur ramping up the sexual tension while keeping his tongue firmly in his cheek. Marine Vacth (Jeune et Jolie) plays Chloé, a young woman who falls in love with her psychoanalyst Paul (Dardennes’ favourite Jérémie Renier). When they decide to move in together, everything seems perfect until a series of discoveries lead her to suspect that he may be living a double life. As she searches for the truth, Chloé’s investigations plunge her into a dark and bewildering world of smoke, mirrors and doppelgangers – where nothing is as it seems, and no one can be trusted. Combining Hitchcockian intrigue with nods to Brian de Palma and David Cronenberg, this is a theatre of excess that delights in keeping its audience guessing. A whirlwind of heightened senses and amped-up drama, L’Amant Double is filthy, flamboyant and a whole lot of fun. 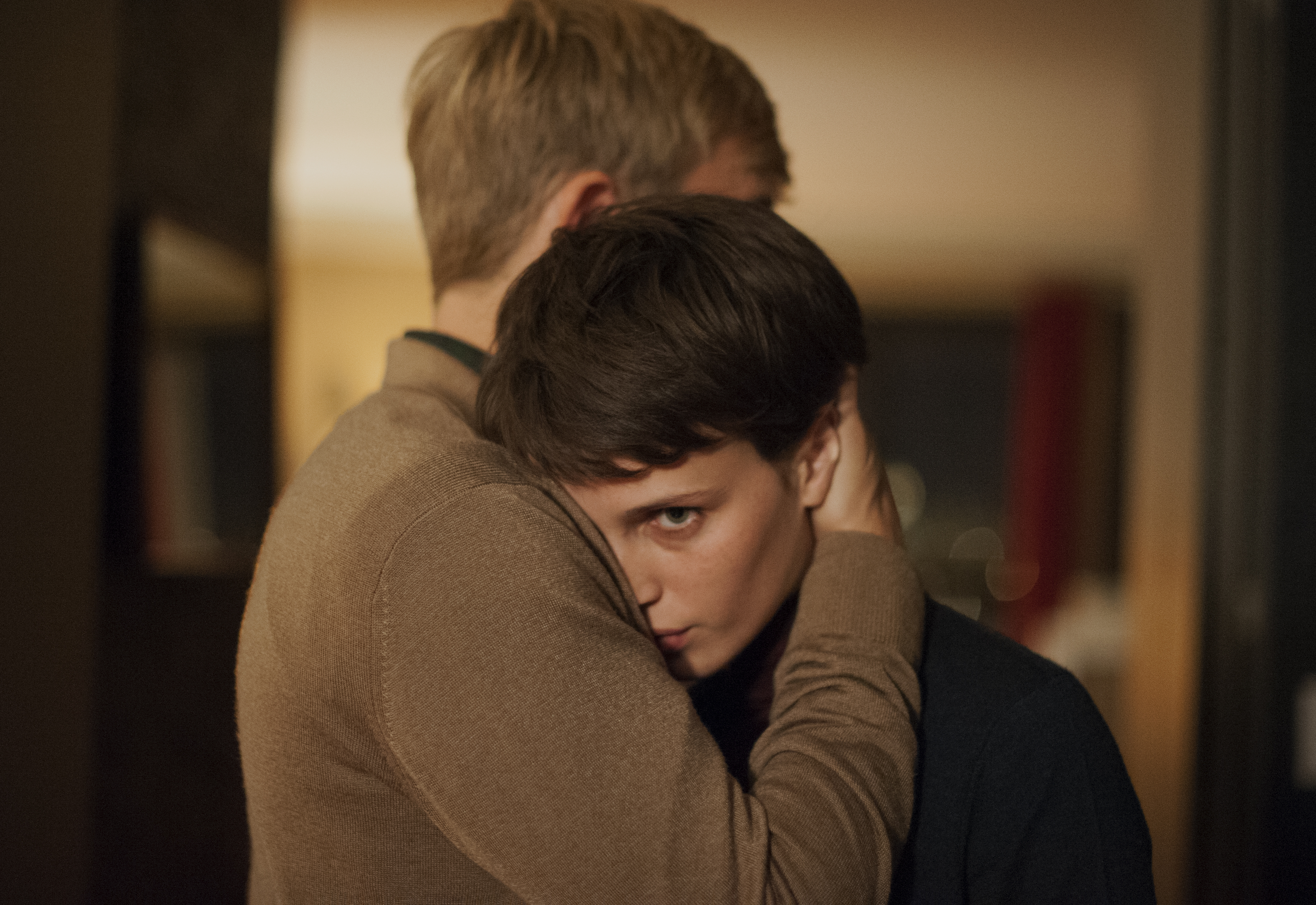 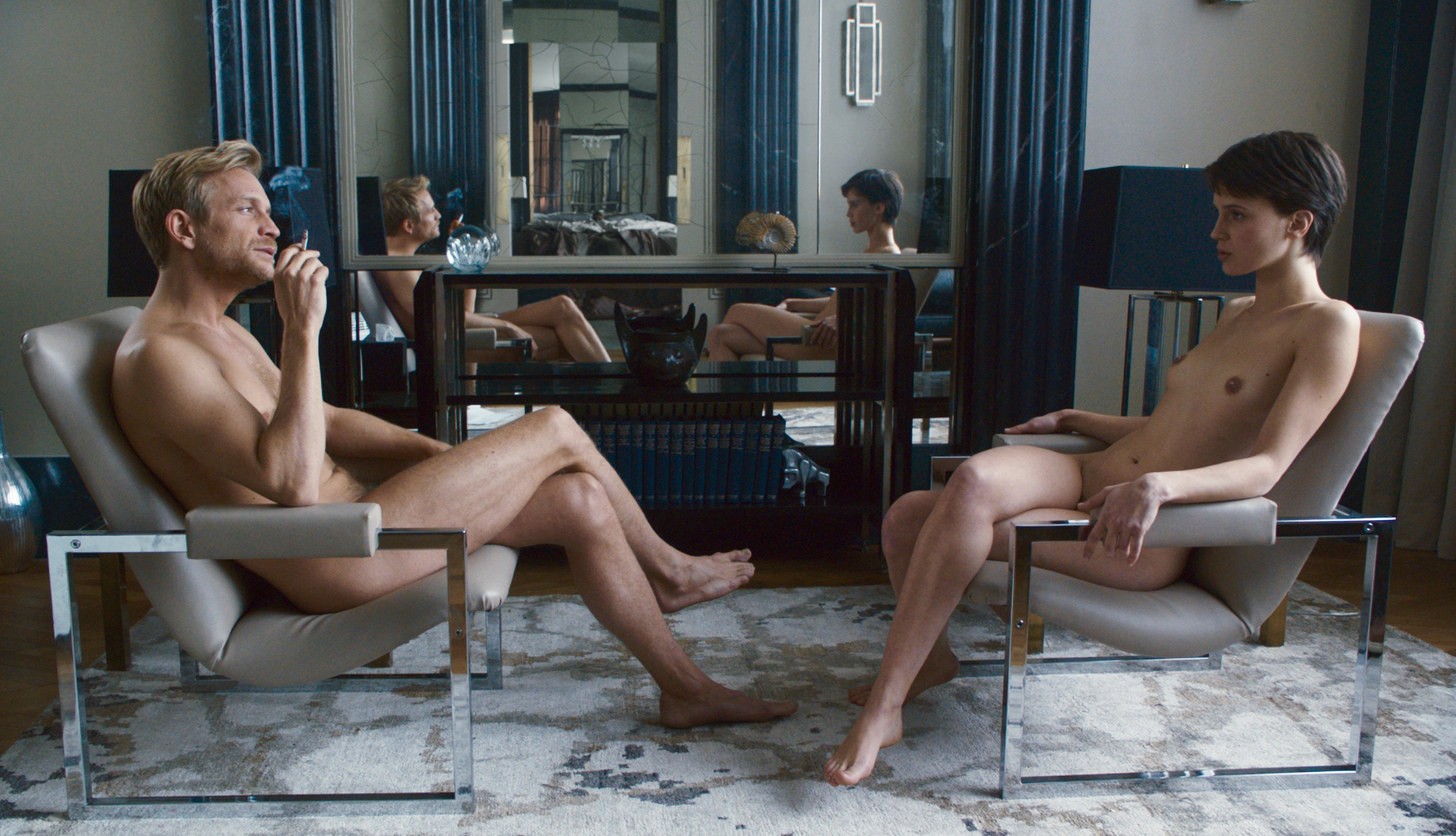 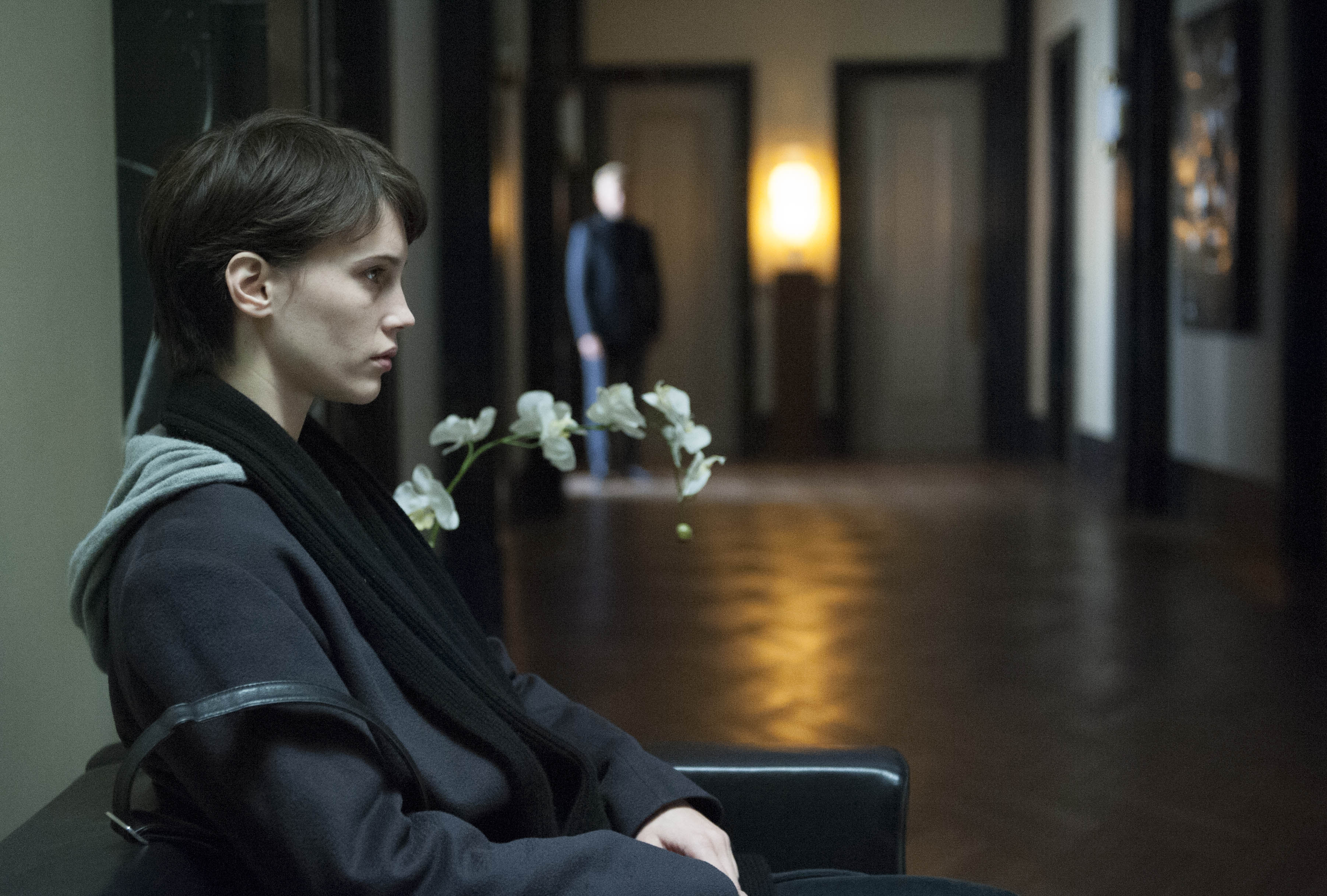 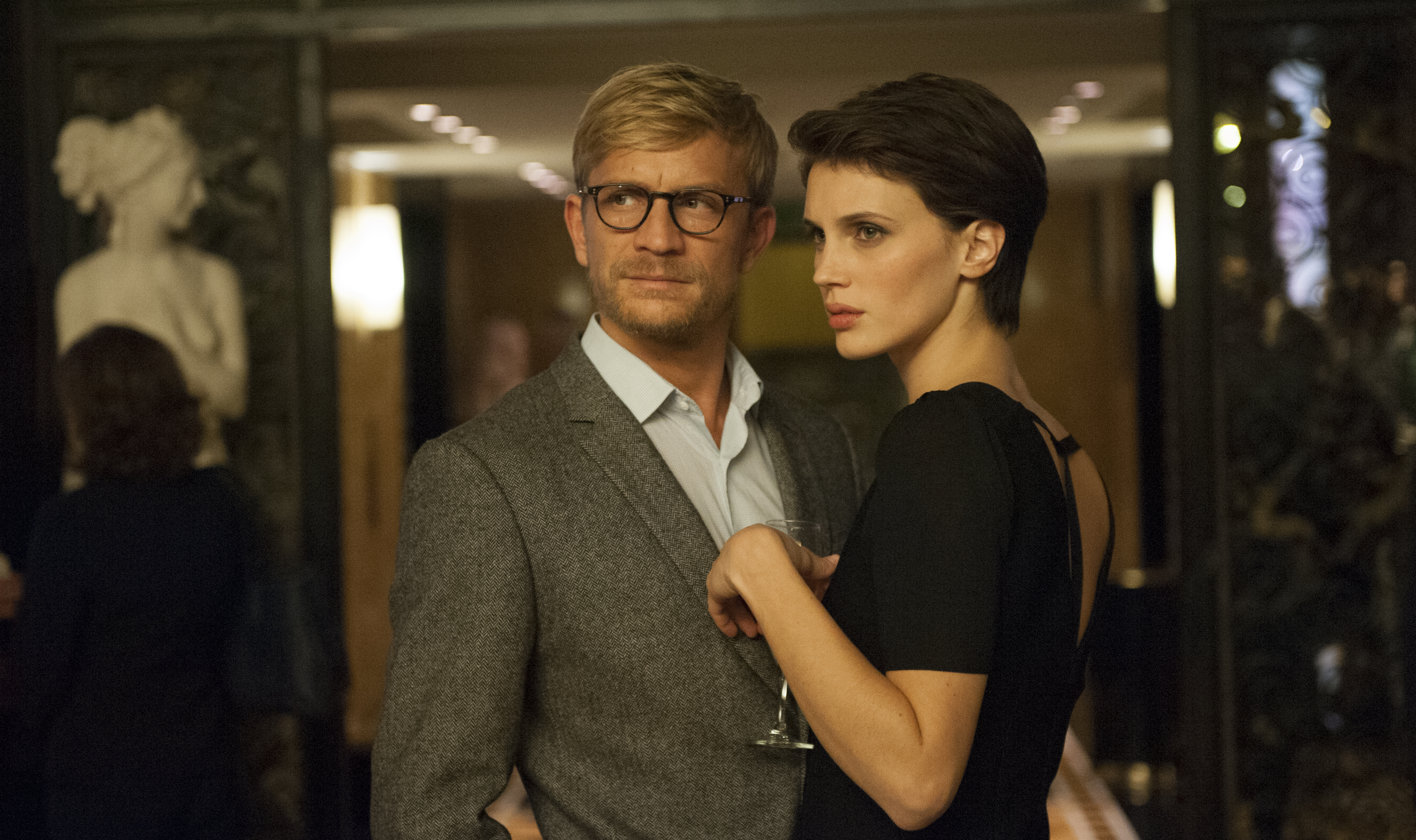 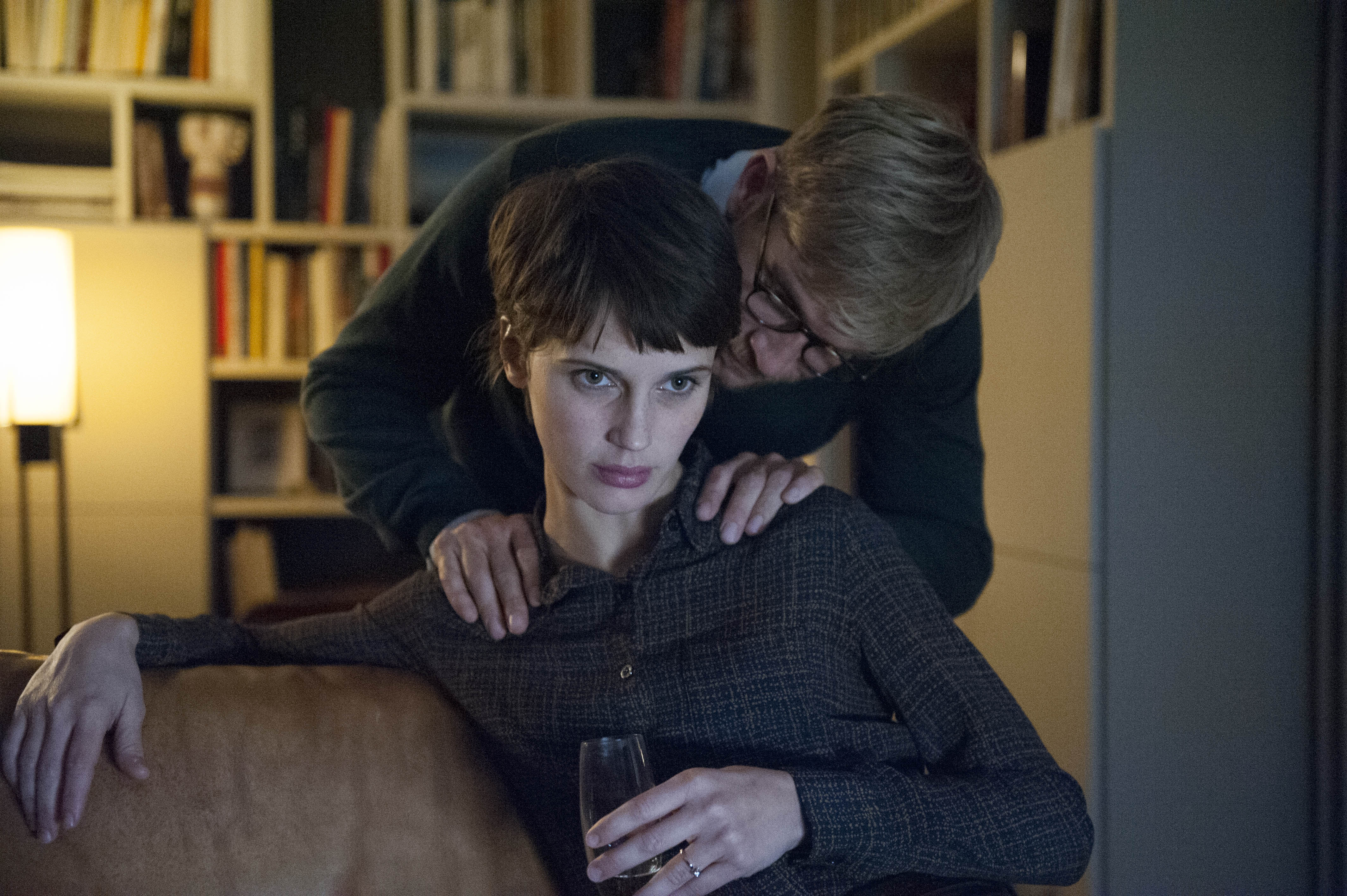 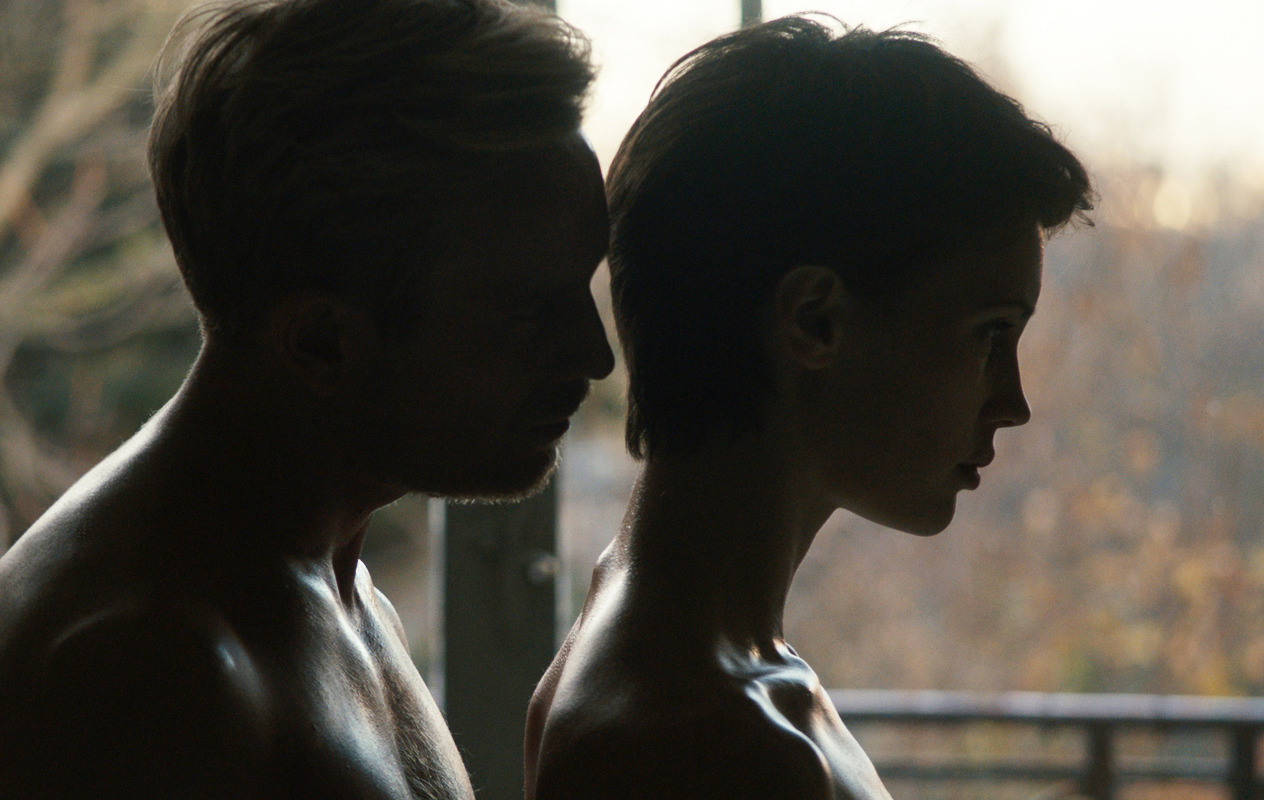 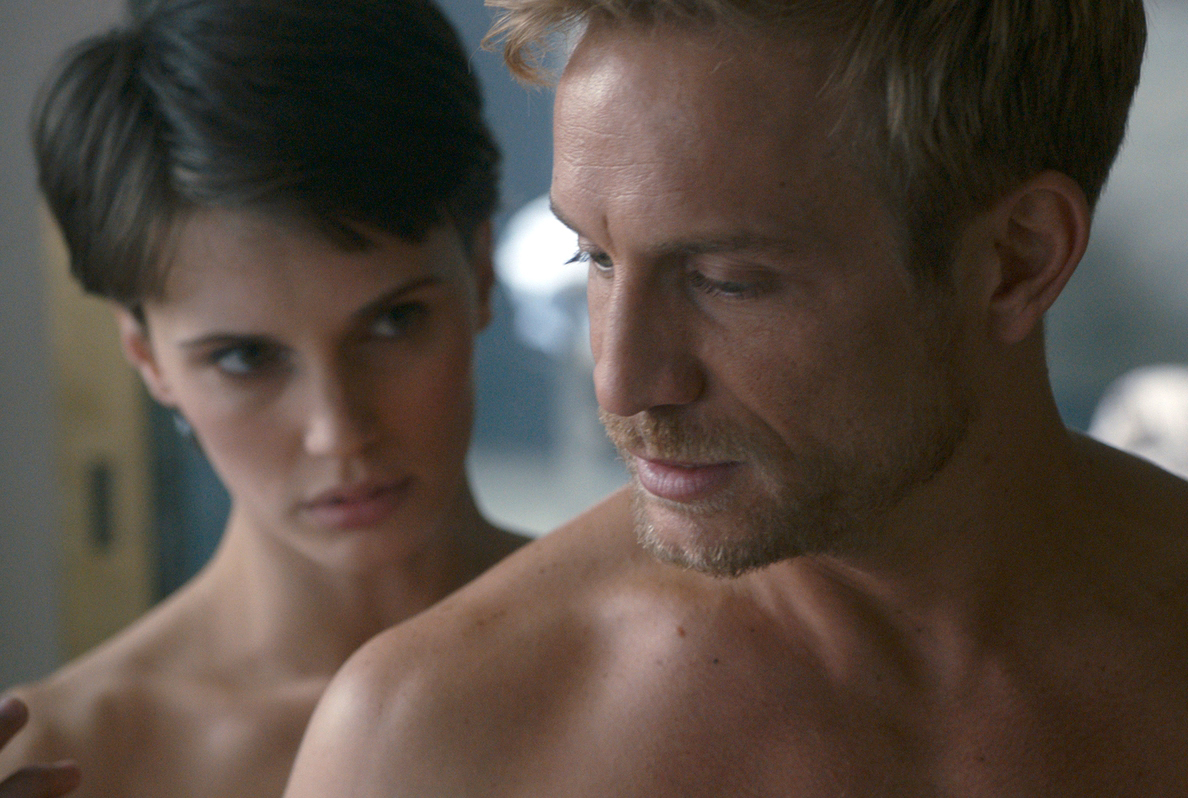 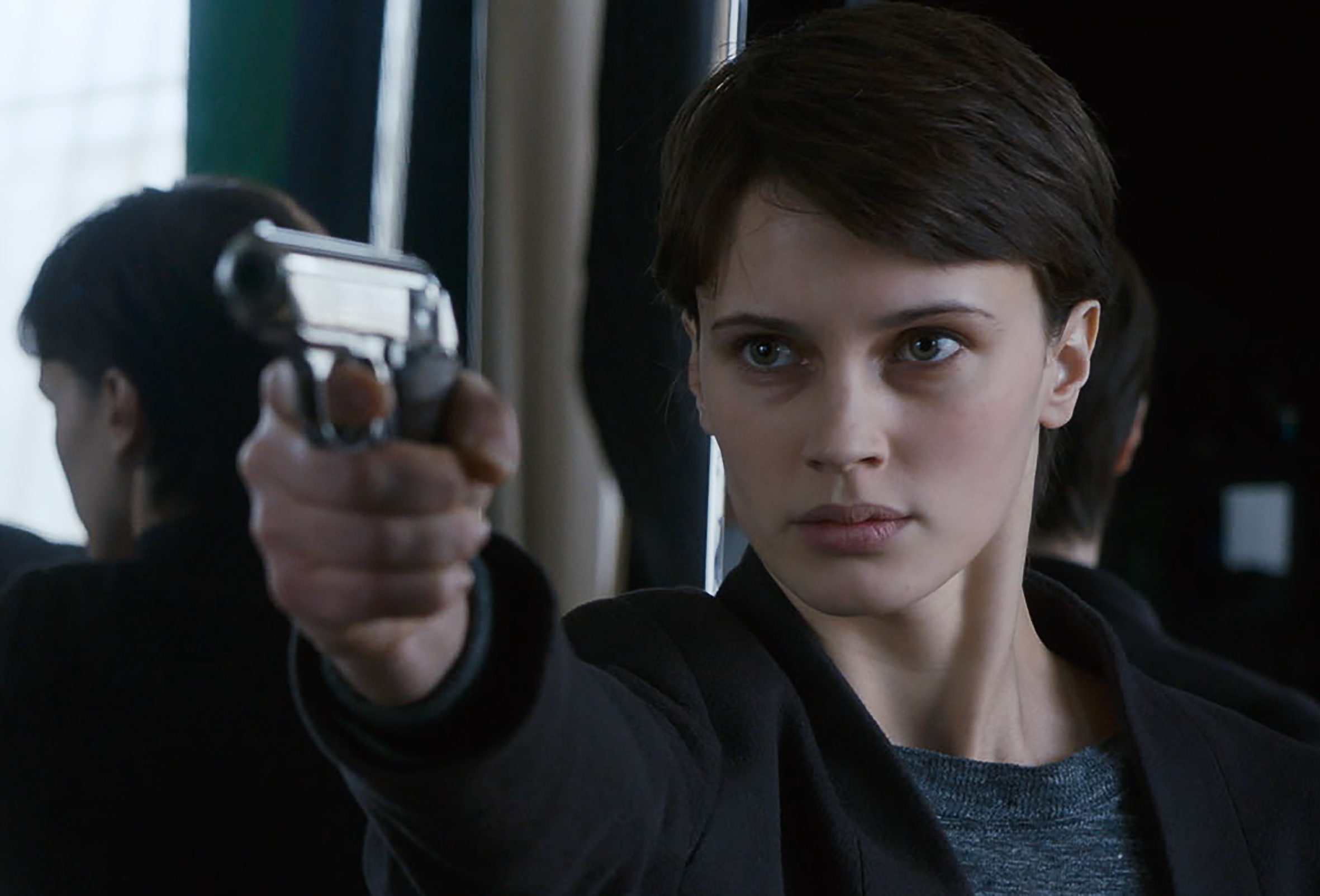 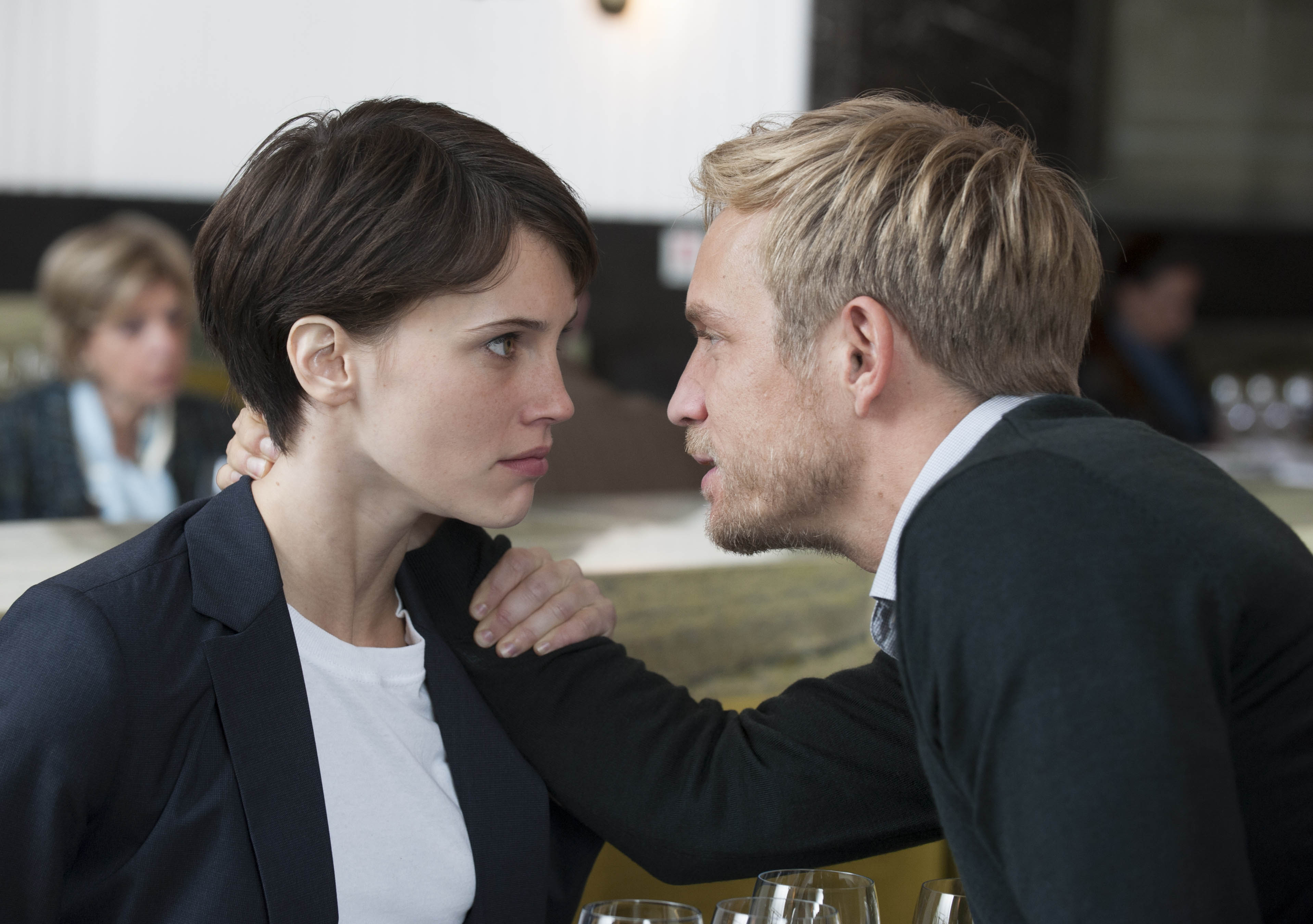