Between his friends and the family business, Arnaud's (Kévin Azaïs) summer looks set to be a peaceful one in his dead-end seaside town. Peaceful, that is, until he runs into a fight with Madeleine (Adèle Haenel) – a hot-tempered survival fanatic who throws him to the ground while, in a more romantic sense, sweeping him off his feet. Convinced that an apocalypse is fast approaching, Madeleine is focused on honing her skills at an army boot camp and Arnaud, intrigued by her wild ideas and surly demeanour, decides to sign up with her. As they learn to fend for themselves, their fractious relationship begins to bloom until their private world in the wilderness comes under a very dangerous threat. A smart, vivacious subversion of romantic comedy norms and featuring a sparkling onscreen chemistry between its two young leads, French filmmaker Thomas Cailley’s remarkable debut feature took the top prize at Directors’ Fortnight during the 2014 Cannes Film Festival.

Thomas Cailley
After studying political science, Thomas Cailley studied scriptwriting at La Fémis in Paris. In 2010, he directed Paris Shanghai, a short film that won awards at numerous festivals. In addition, he has contributed to the writing of several feature-length films. 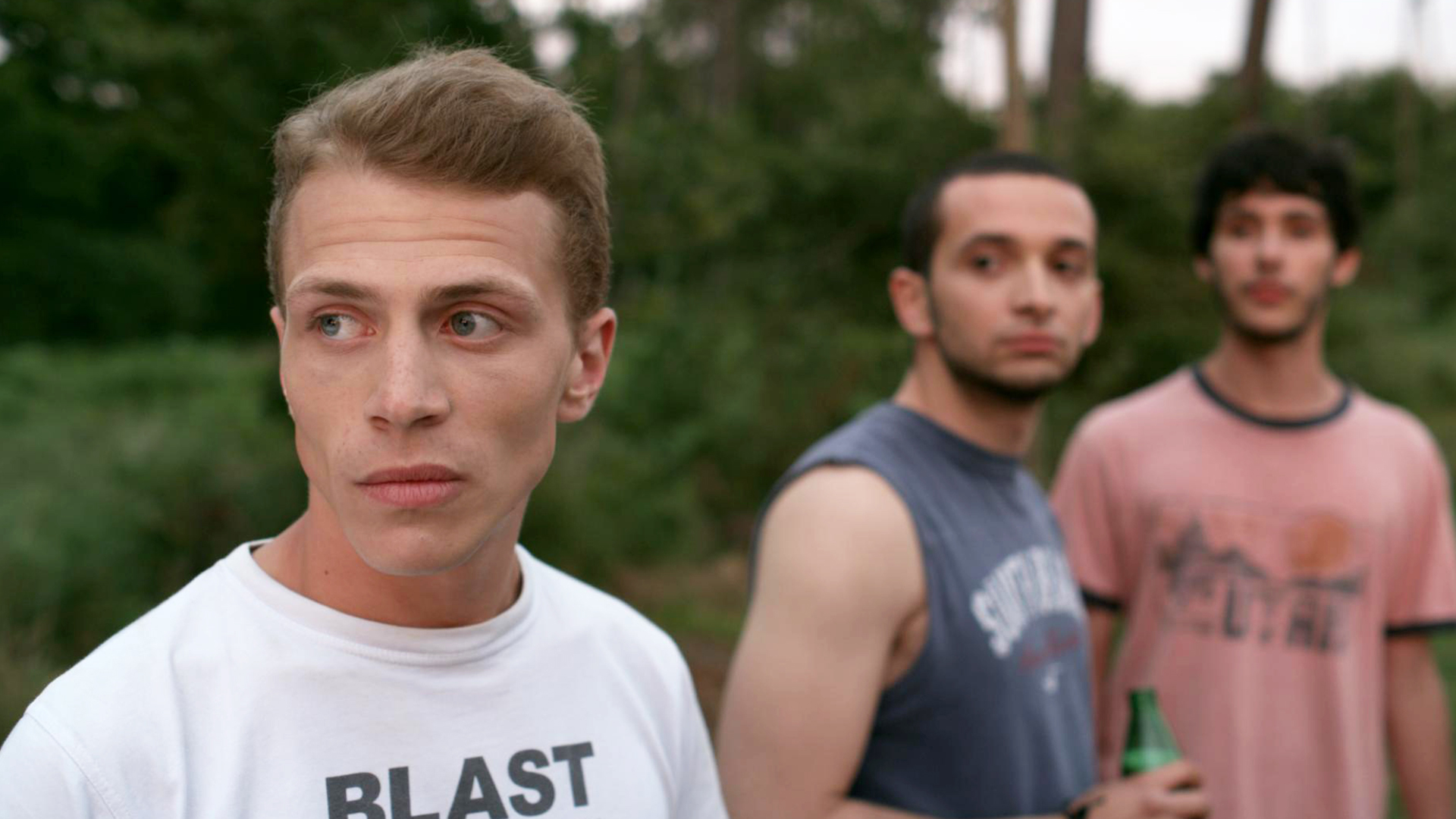 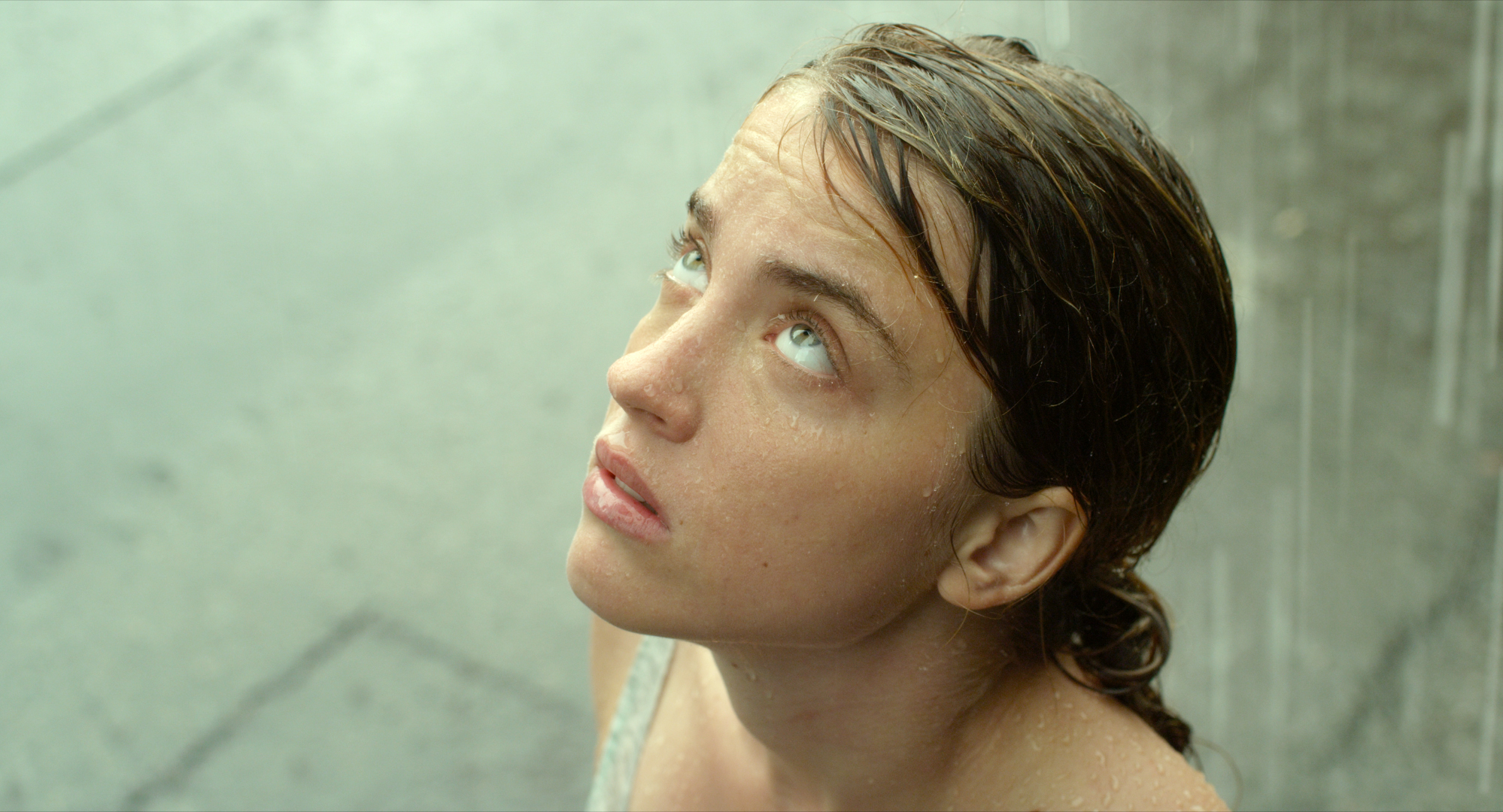 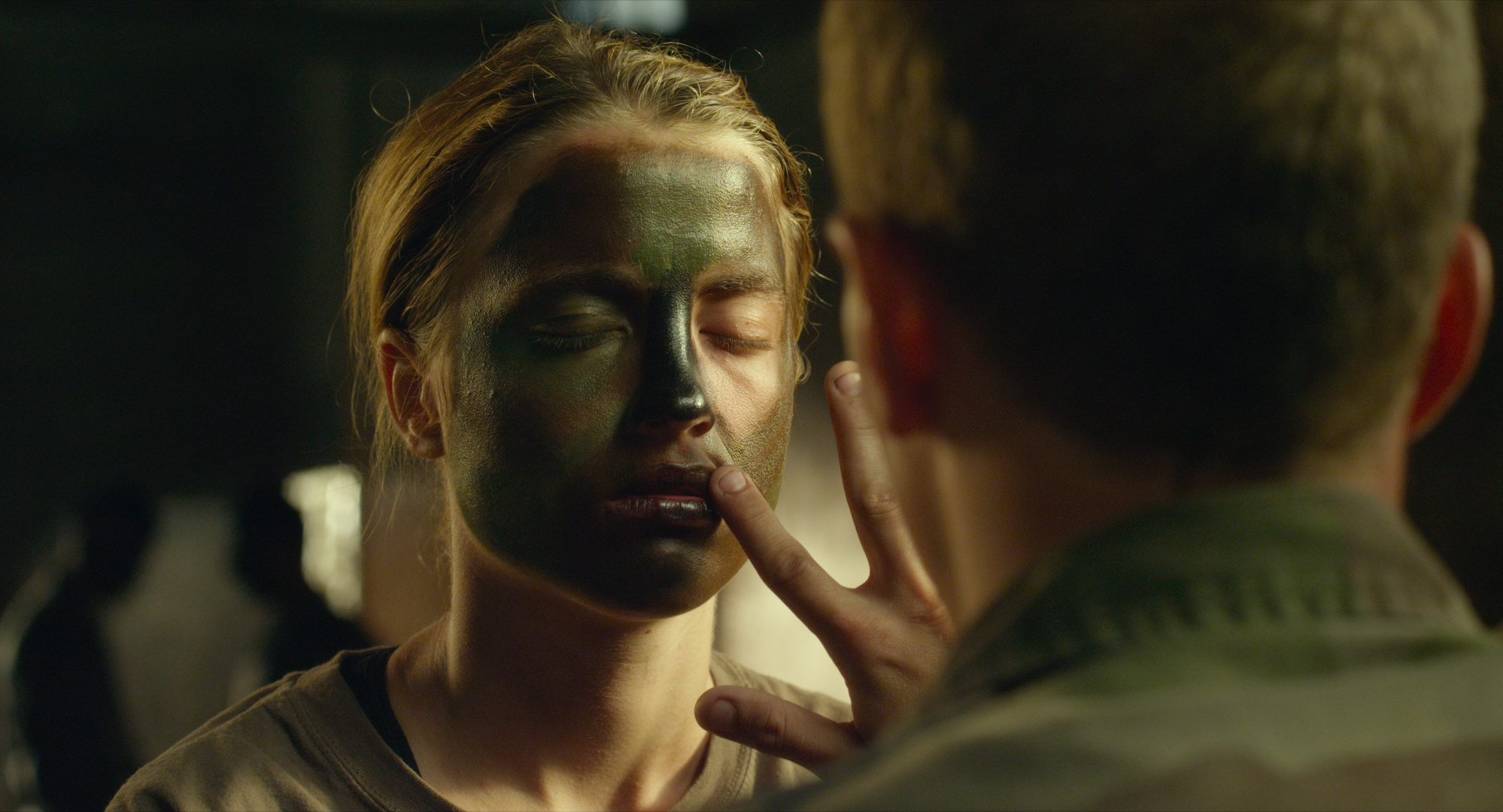 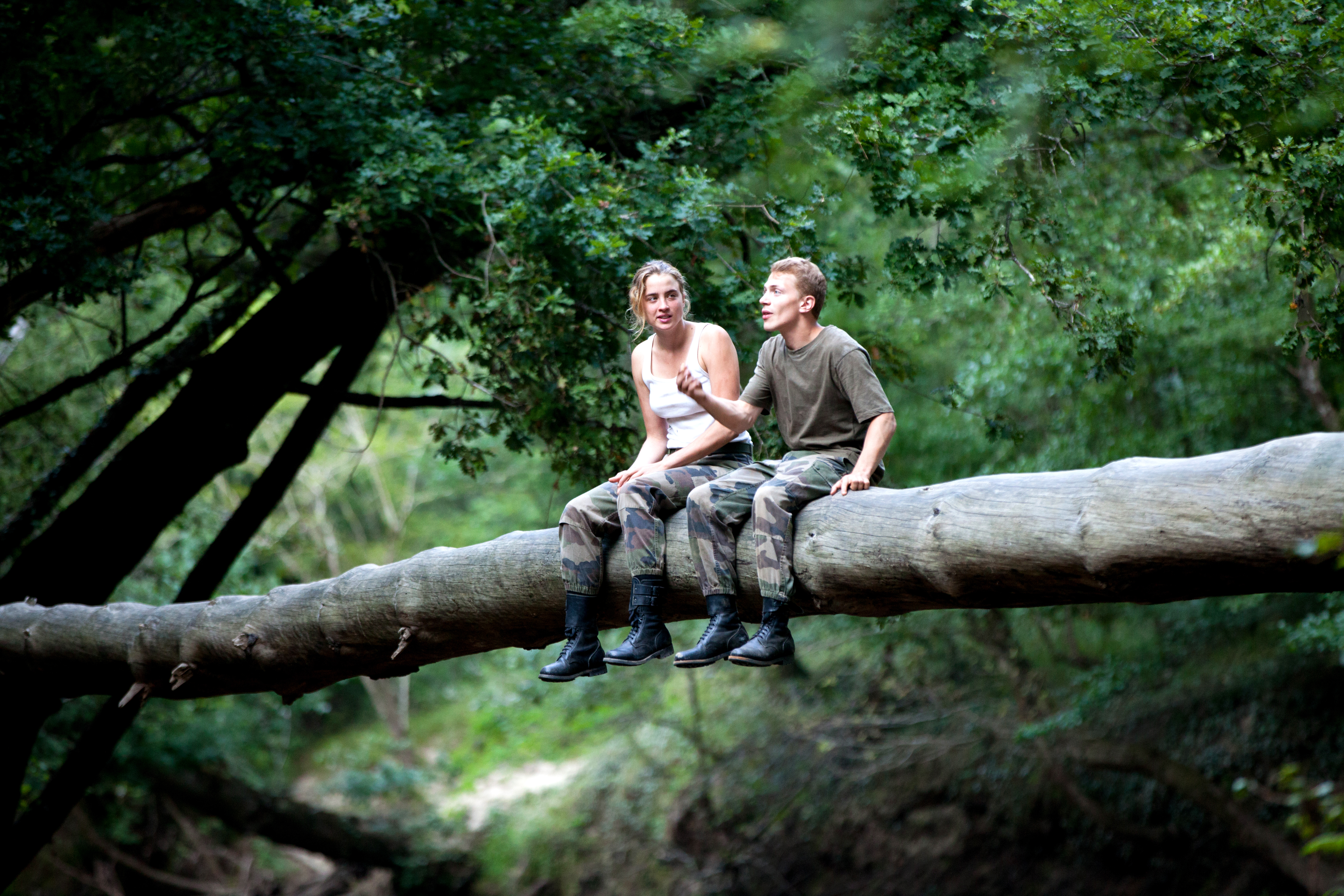 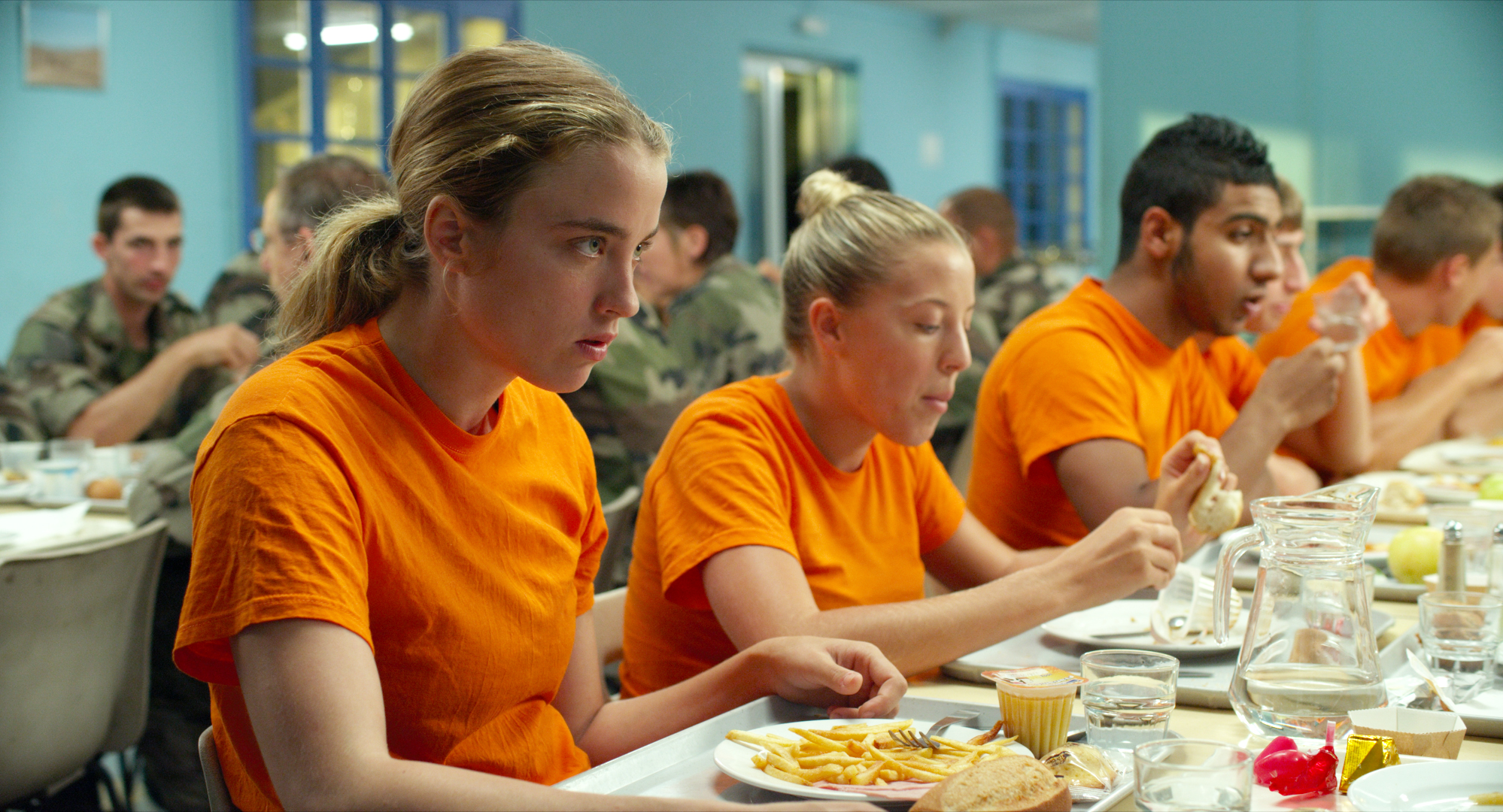 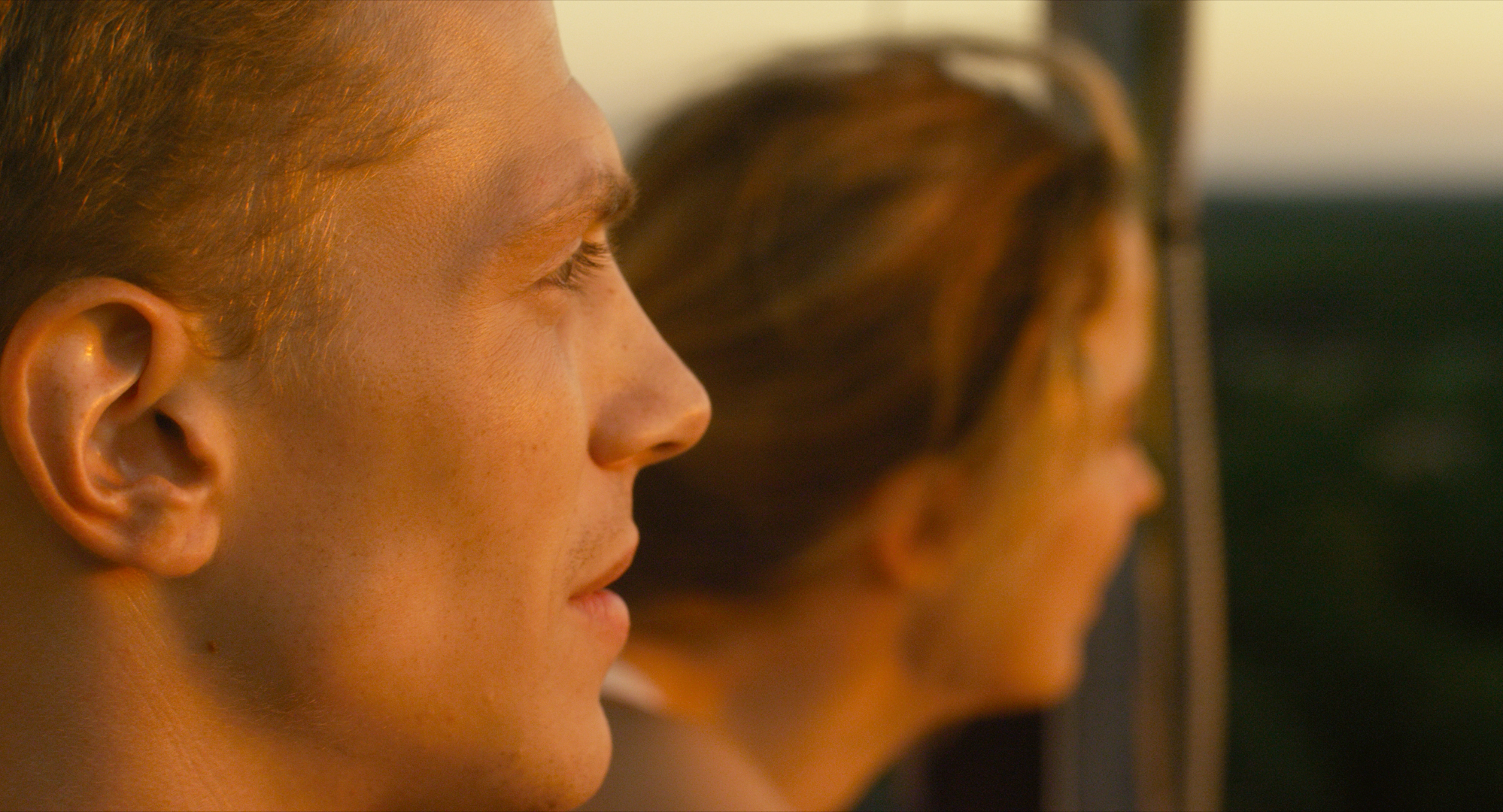 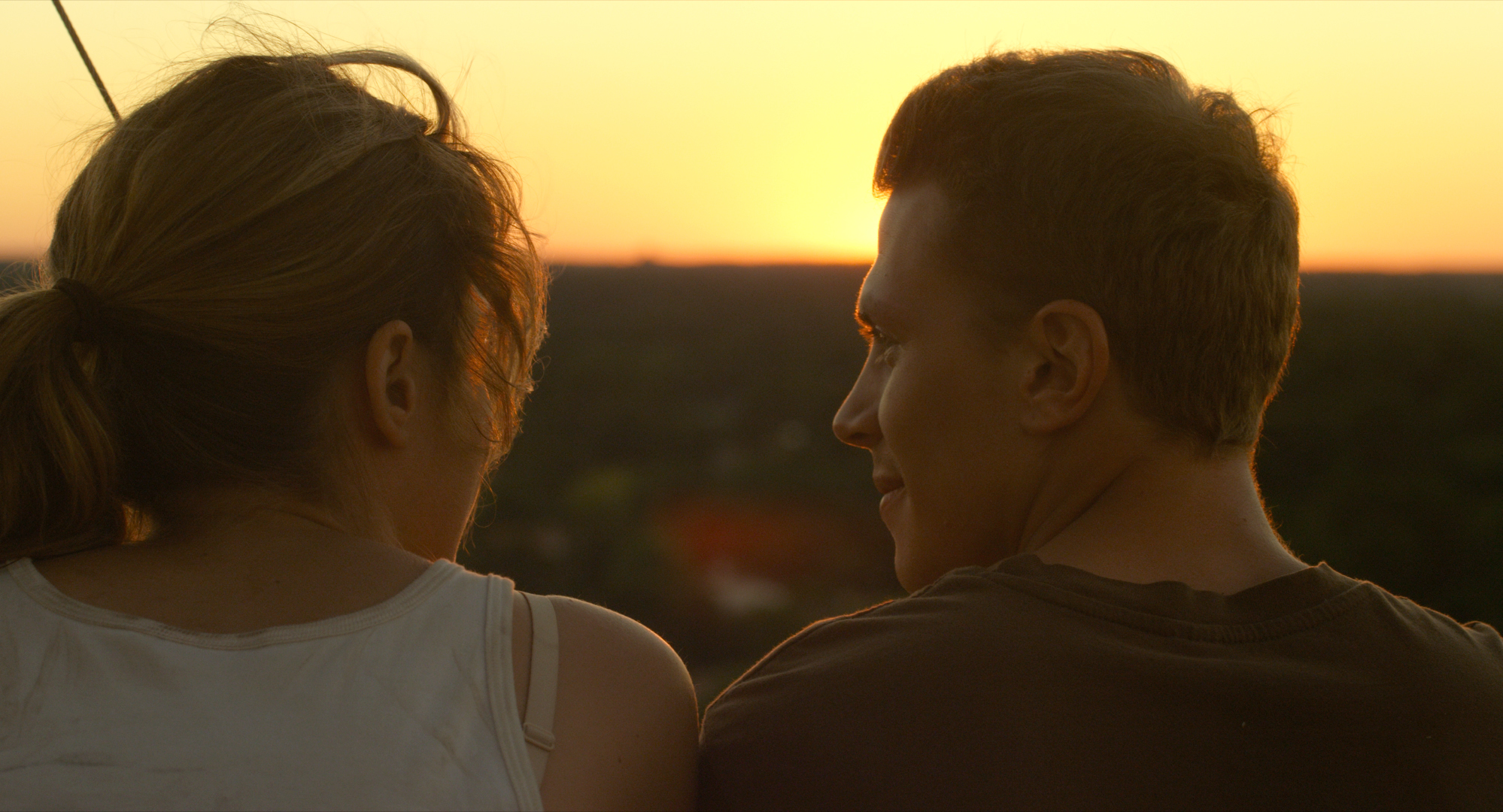 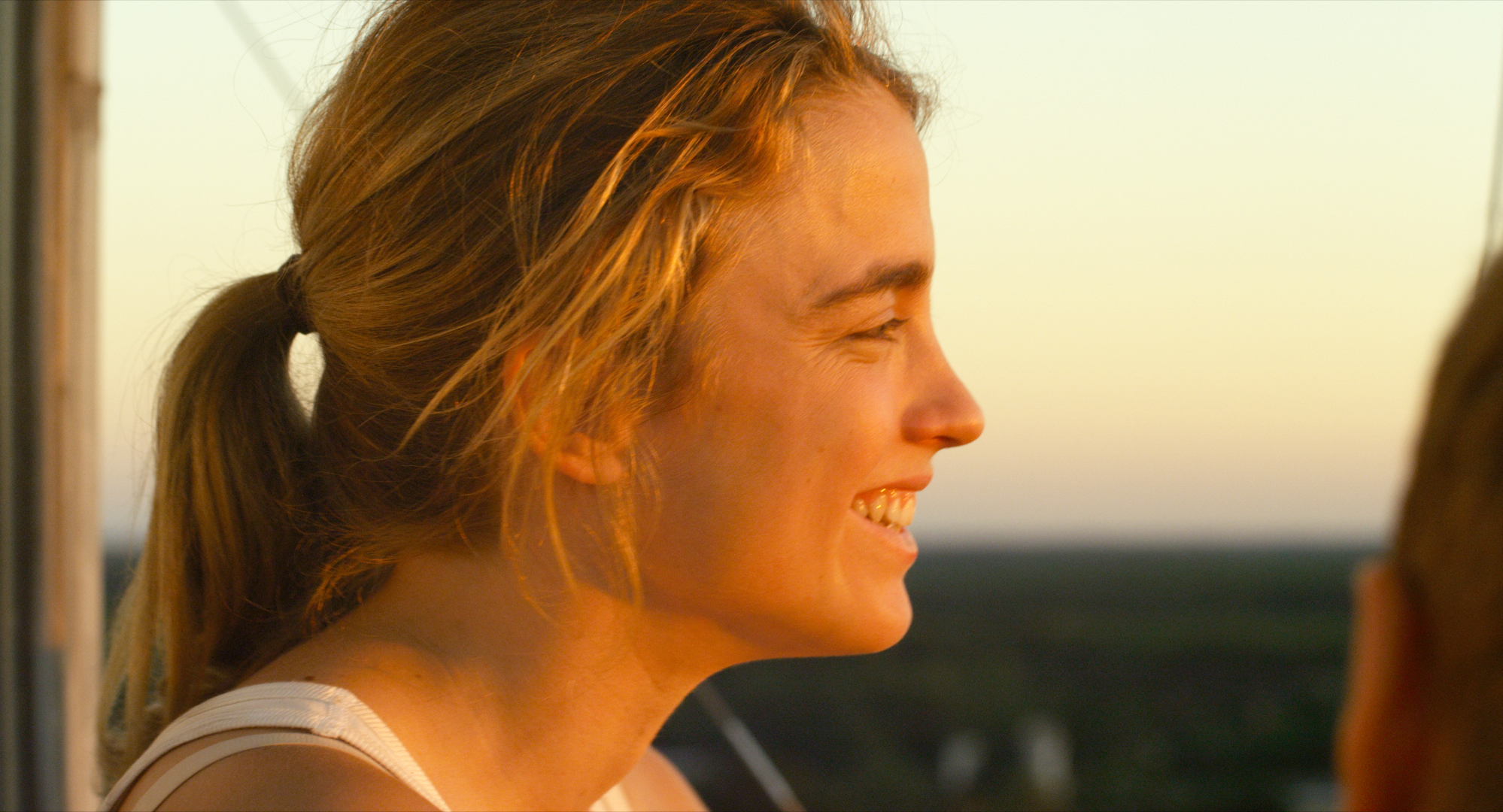 Out now on DVD & on demand