Executive produced by Werner Herzog and Jerry Weintraub, the hugely acclaimed Red Army reveals the untold story of the most dominating sporting dynasty in history: the Red Army ice hockey team. Formed by the Soviet Union in the mid-1950s, the team would dominate the sport for nearly 40 years and act as a display of world-class power and propaganda. Using archival footage from both sides of the Iron Curtain, Gabe Polsky’s terrifically entertaining and fascinating documentary depicts the rise and fall of this national institution from the perspective of its renowned captain, Slava Fetisov. His rebellion against the Soviet political system would highlight the incestuous link between sport and politics, while paving the way for change for generations of Russians. Received with huge critical acclaim at the Cannes Film Festival 2014, Red Army is a revelatory look at the Cold War that goes far beyond the ice rink, providing a vivid insight into the cultural and political tensions that defined the era.

Gabe Polsky
Gabe Polsky co-directed and produced the award-winning and critically acclaimed The Motel Life, starring Emile Hirsch, Dakota Fanning and Stephen Dorff. Additional producing credits include Werner Herzog’s Bad Lieutenant: Port of Call New Orleans which was named in over 40 top-ten lists of the Best Films in 2009; His Way, an Emmy-nominated documentary released by HBO in 2011; and Little Birds which was named among the top ten independent films of 2012 by the National Board of Review. Polsky is adapting the novels Butcher’s Crossing by John Williams, and National Book Award winning Going After Cacciato by Tim O’Brien. Other notable projects in development include critically acclaimed novels Flowers For Algernon by Daniel Keyes, starring Will Smith; and The Master and Margarita by Mikhail Bulgakov. Polsky has also secured the life rights to Albert Einstein as well as to surfing legend Dorian Doc Paskowitz and his family. Director’s statement: Making Red Army provided an opportunity both to explore my heritage and to examine the impact hockey had on the culture, politics and legacy of the Soviet Union. I was born and raised in the United States by Soviet immigrants who seldom spoke about their past. I got my first pair of skates at age six, and played competitively throughout my youth, ultimately for Yale University. Training in the US was focused on winning rather than player development. Practice was often basic and redundant. Coaches only paid attention to the standout players who scored the most goals. When I was 13, I moved to a team that hired a new coach from the Soviet Union. Like most American kids, all I knew about Soviet hockey was the country’s storied loss to the US in the 1980 Olympics. The coach’s philosophy and training methods were rigorous and unusual: we were forced to walk on our hands and do somersaults on the ice; we carried tires and skated with teammates on our backs. Perhaps the biggest difference was that he encouraged creativity and taught us to think as a unit. Many in the Chicago hockey community didn’t take him seriously. But he transformed my entire concept of the sport. I tracked down old Soviet hockey footage and what I saw was eye-opening. Soviet hockey was amazingly creative and improvisational. The Soviets moved fluidly, like one body, and it looked more like an art form than a game. That’s how I wanted to play. 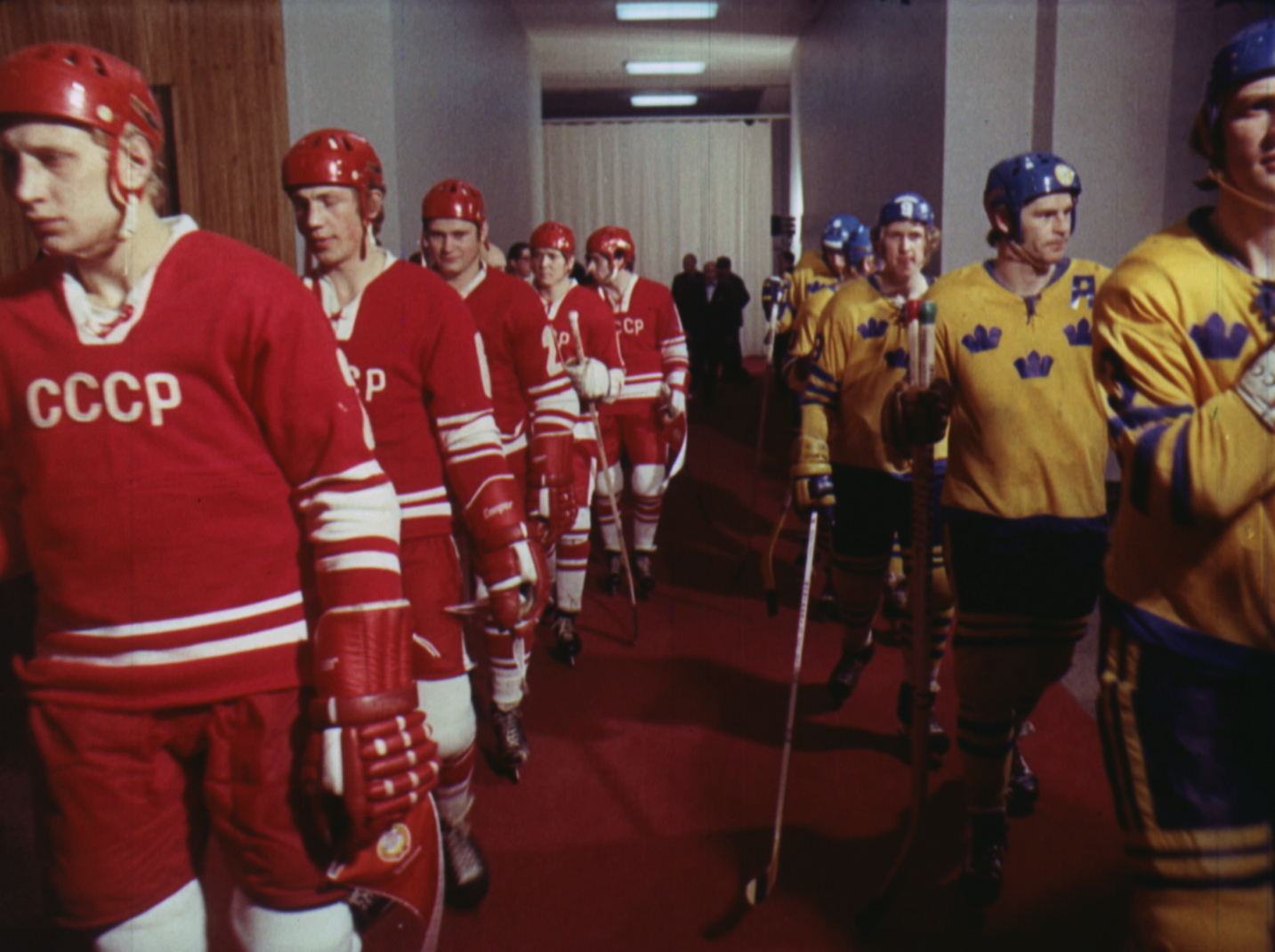 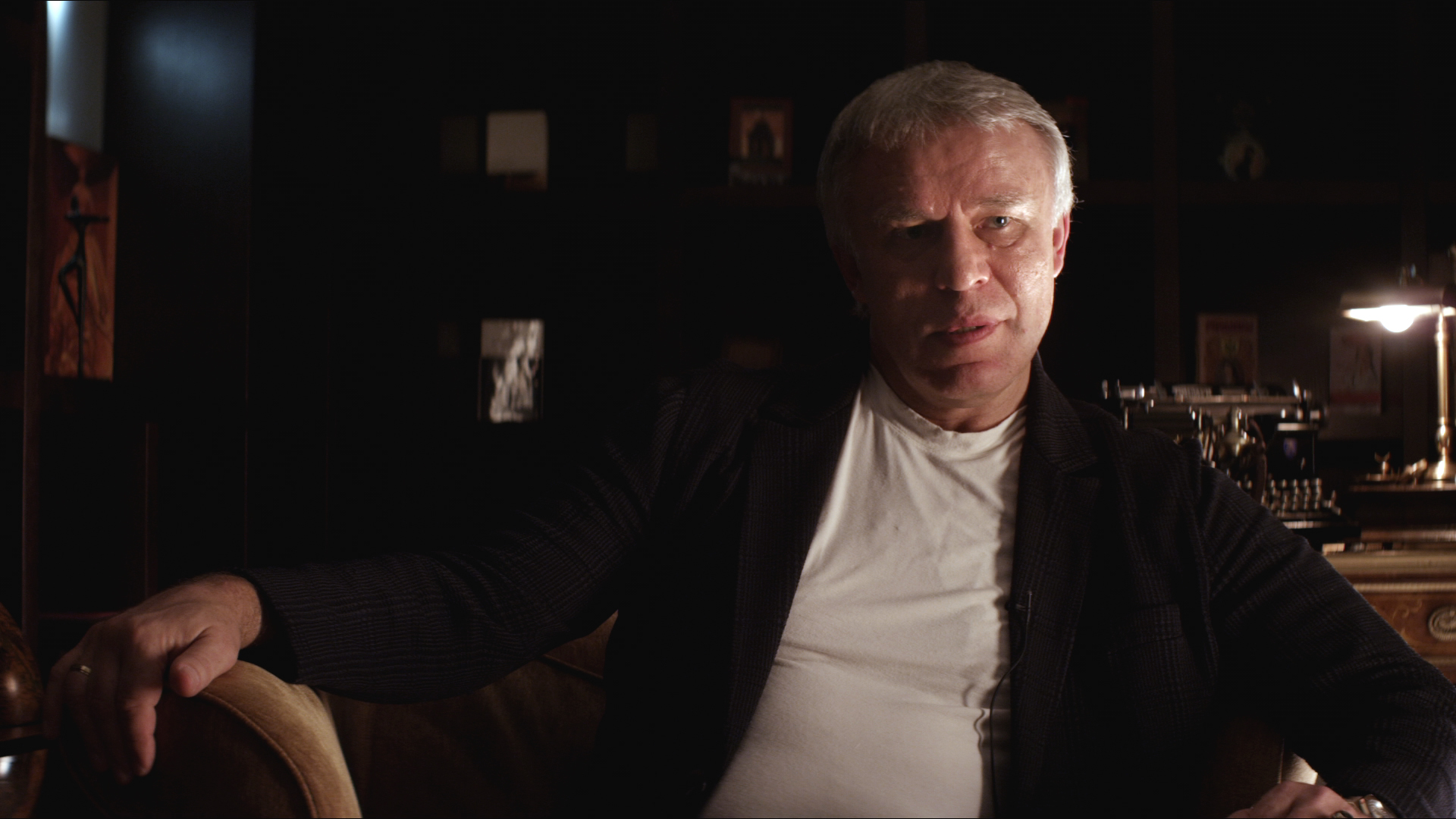 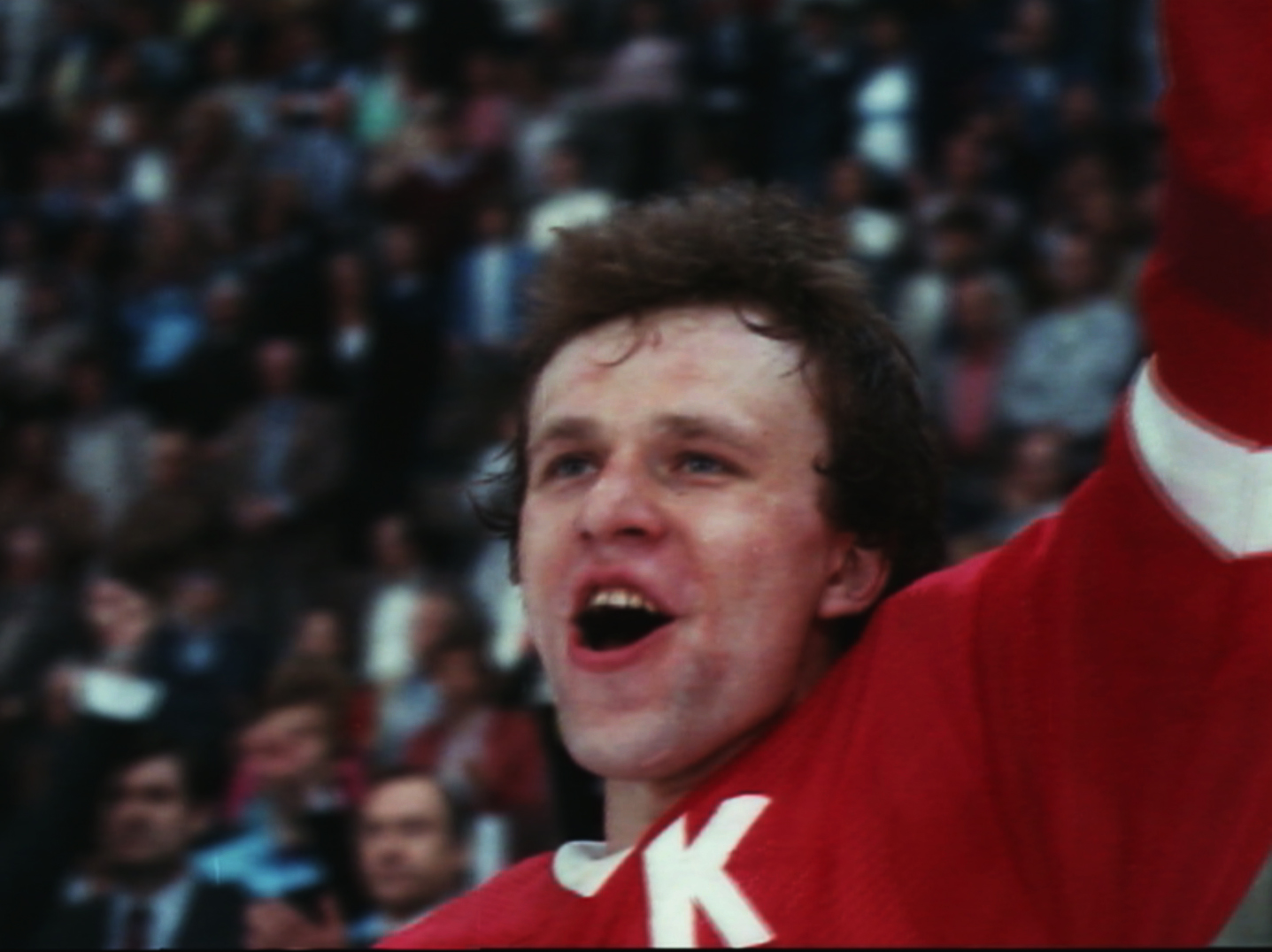 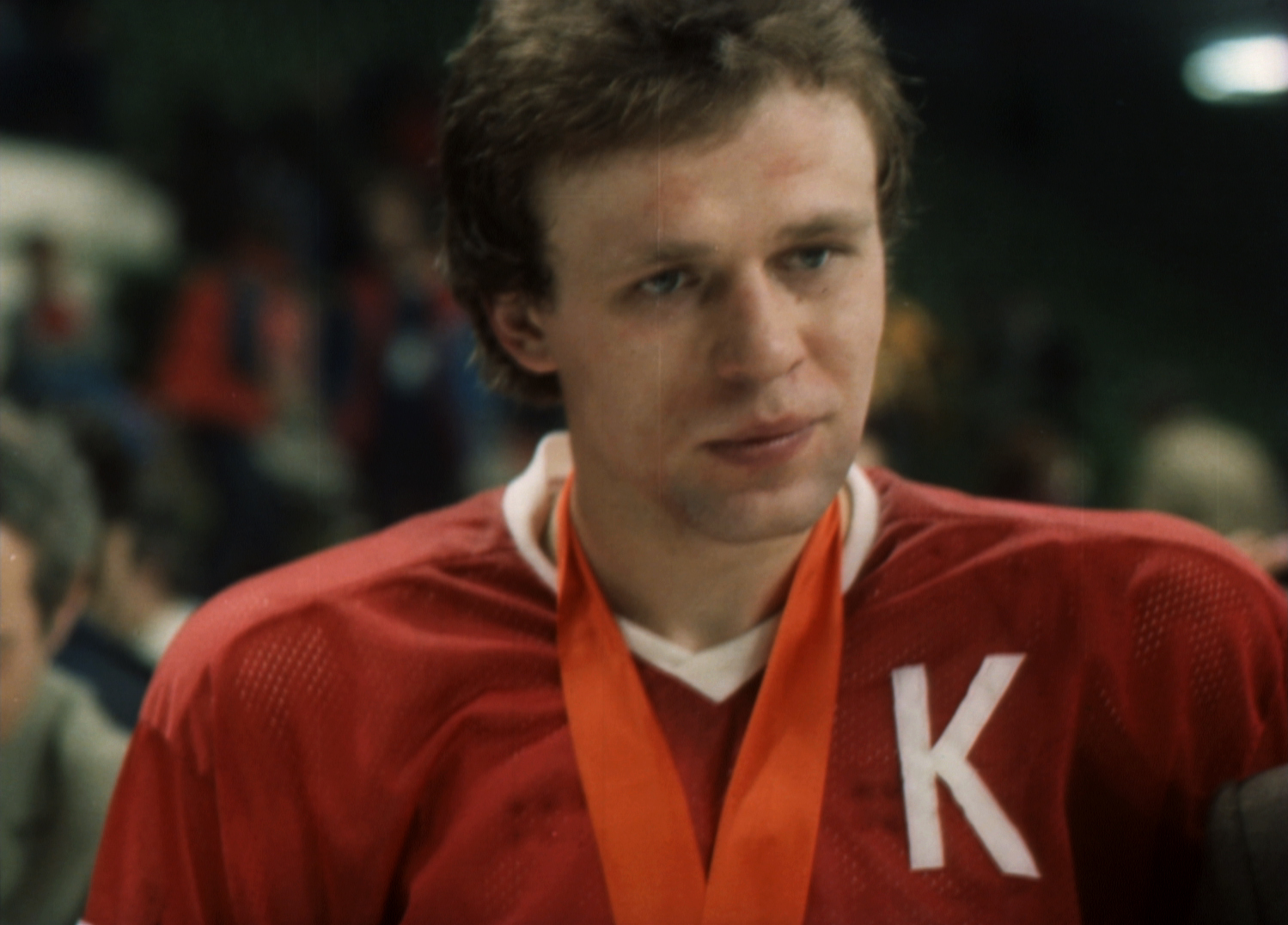 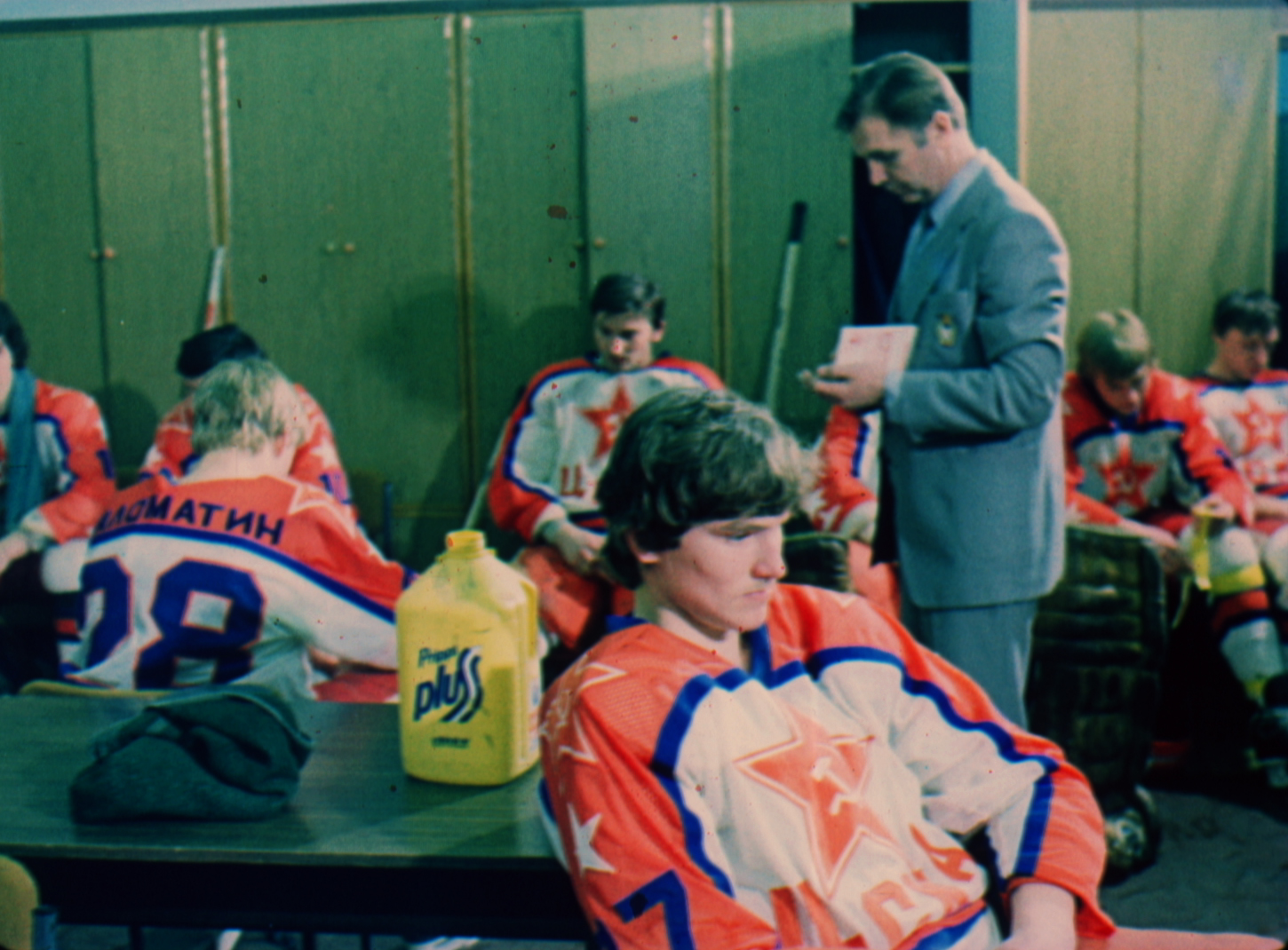 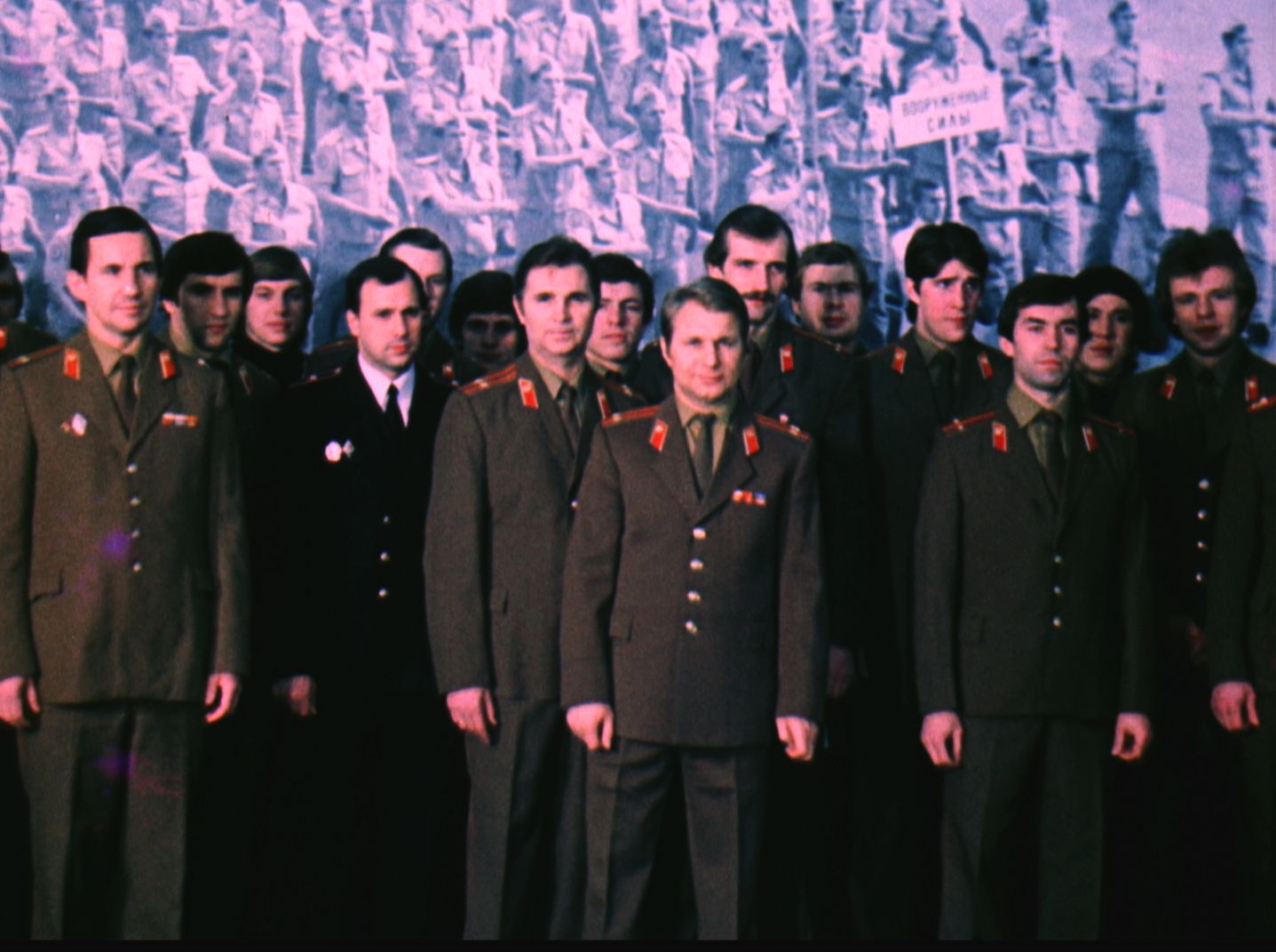 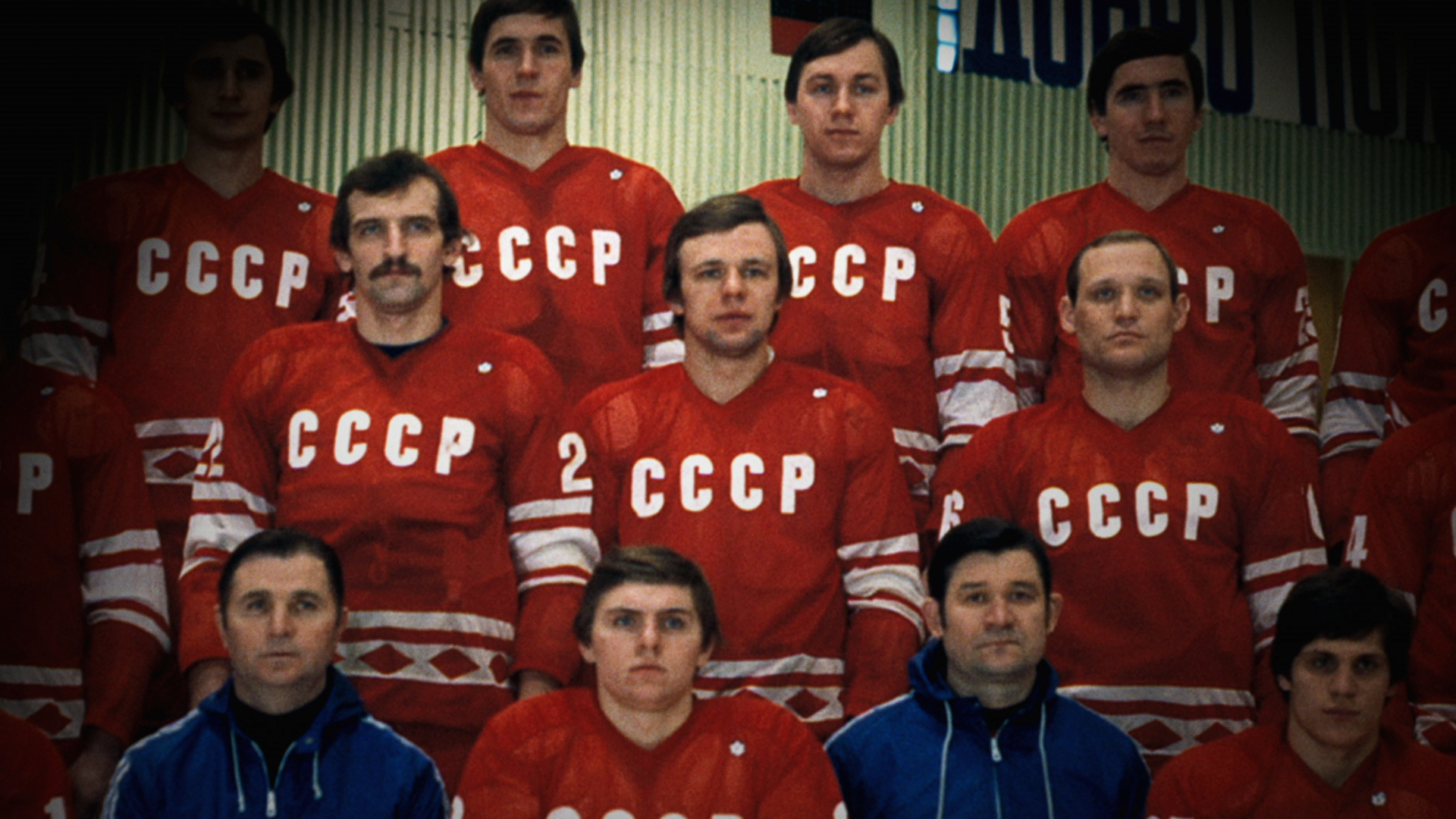 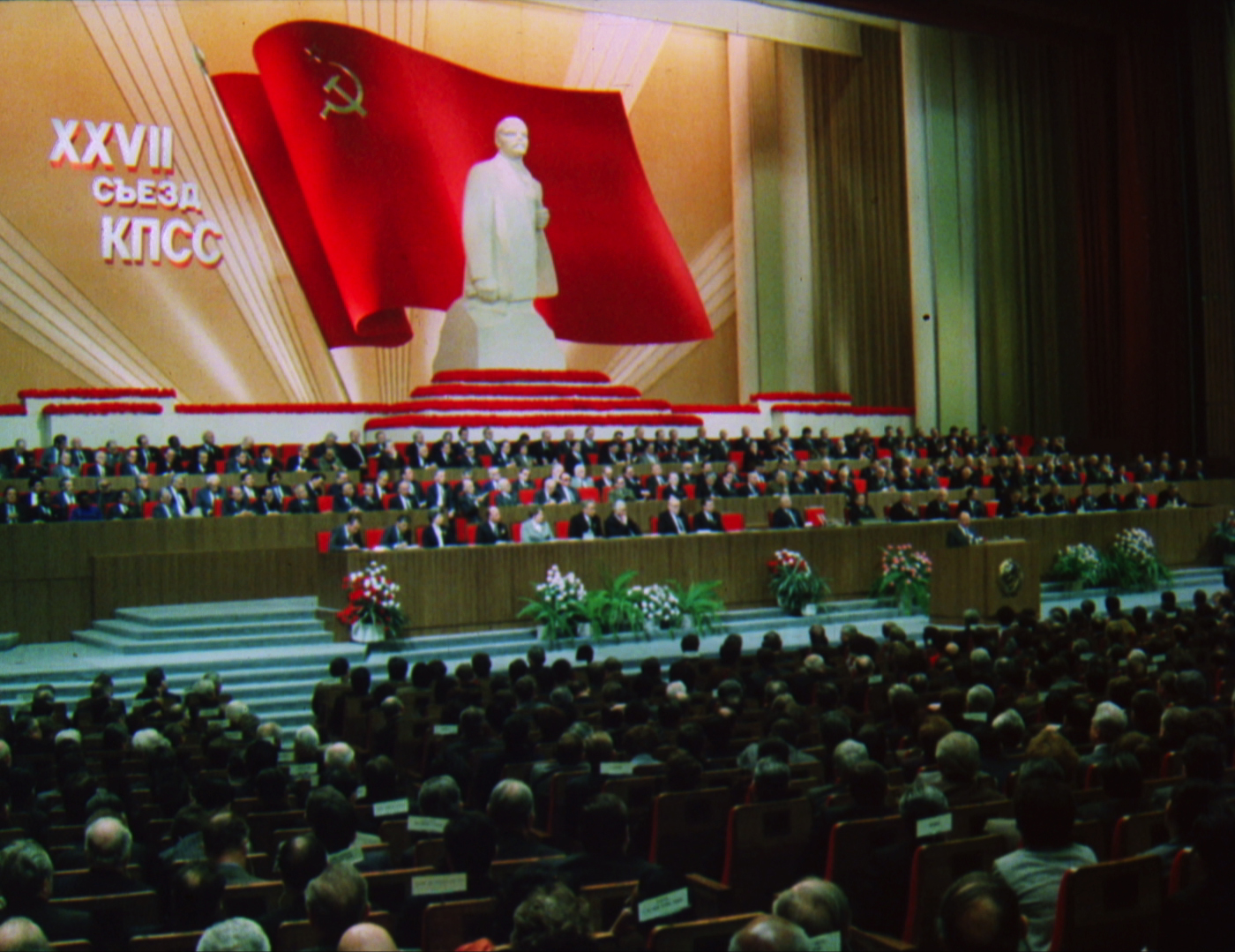 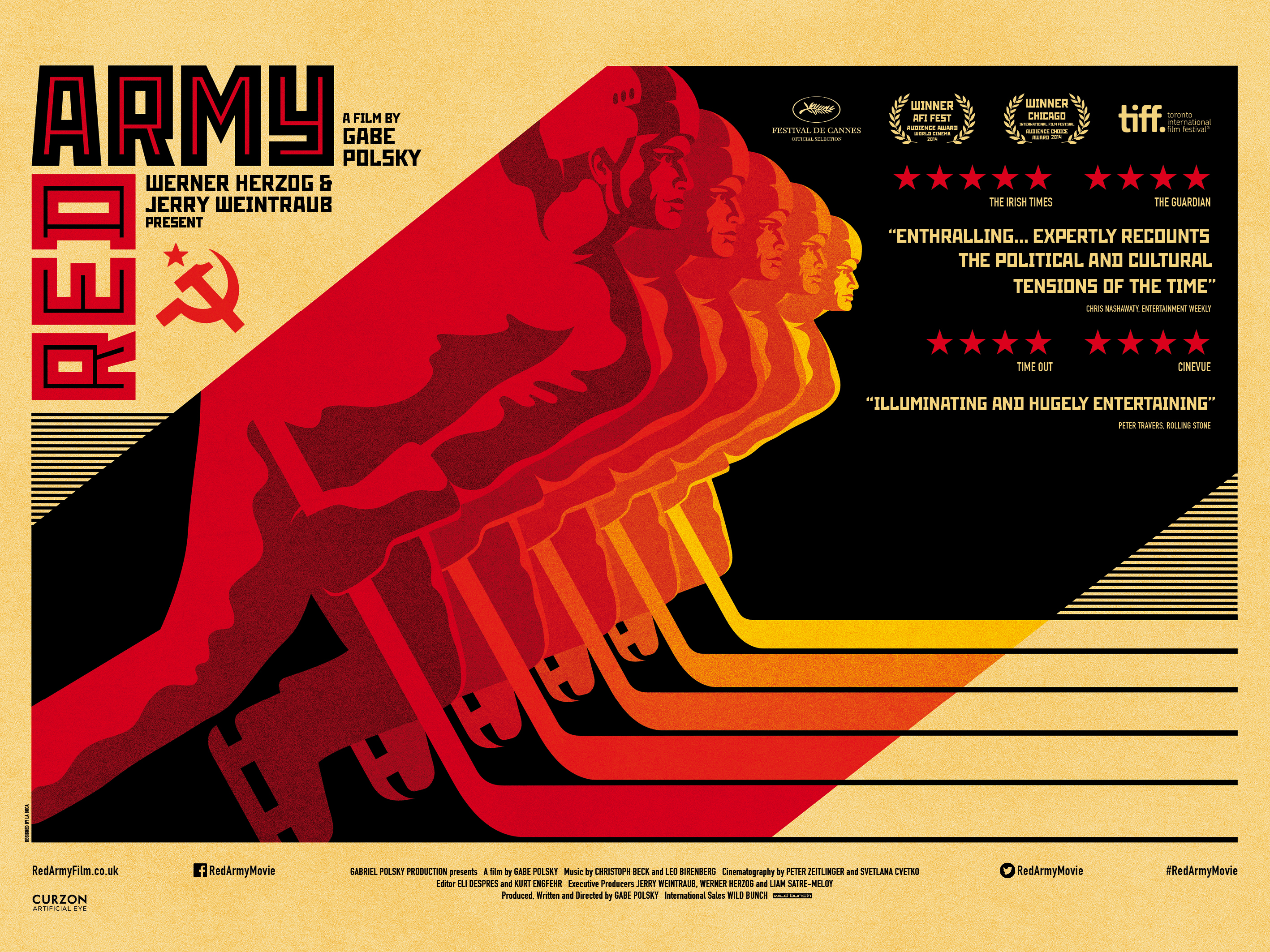 Out now on DVD & on demnad