Victoria, a young woman from Madrid, meets four local guys outside a nightclub. Sonne and his friends are real Berliners who promise to show her a good time and the real side of the city. But these boys have got themselves into hot water: they owe someone a dangerous favour that needs repaying that evening. As Victoria’s flirtation with Sonne begins developing into something more, he convinces her to come along for the ride. As the night rolls on, what started out as a good time, quickly spirals out of control. As dawn approaches, Victoria and Sonne realise it’s all or nothing and they abandon themselves to a heart-stopping journey into the depths of the night.

Sebastian Schipper
Director's statement: This film is not a movie; it’s not about a bank robbery. It is bank robbery. Victoria was shot in one single take. Two hours and fourteen minutes. No cuts. No cheap tricks. No expensive ones either. Just one shot. On 27 April 2014, we started the camera a little after 4:30am in a club we’d built ourselves (in order to keep locations close to each other), and after 2 hours and 14 minutes – after we’d run, walked, strolled and climbed through 22 locations, had more than 150 extras handled by 6 assistant directors and seven actors followed in succession by 3 sound crews - we were done - at 06:54 am. The sun had slowly risen while we filmed, and Laia Costa finally walked away from our cinematographer Sturla Brandth Grøvlen, who looked like he had just run a marathon. Well, he had. We all had. Why did we do it? It’s crazy. A little stupid, too. Well, why do people rob banks? For the money! Of course! But maybe it’s not the only reason. The first thought I ever had about this project was that I realised that in my life I would never rob a bank. And I didn’t like the thought. I believe it would be an experience like no other. Not hurting, wounding or even kidnapping people, but to enter a zone – dark and full of fear – to take a gun and demand everything, right away. To receive – not because you deserve it; not because you behaved well or worked hard – but to fast forward and demand it all: Right now! Right here! Hemingway wanted to shoot an elephant. He knew it was the ultimate sin, but he did it anyway. Or maybe that’s why he did it. So, there it was: the idea to rob a bank; and the knowledge that we weren’t robbers but filmmakers. But what if we were to shoot the entire film in one single take? The hour before the robbery – and the hour afterwards? That’s how we meet the characters, hear their stories, feel their hopes, their despair, their urge to do one defining thing, one thing that will change it all. And also: why is it that there are so many films about bank robberies, and yet so very few that really make you feel the experience? And isn’t that, at heart, what it’s really about? Not the robbery. Not a movie about a robbery. Not even a movie about a robbery without a cut. But... the trip. And the more I think about it, the more I believe that’s why we even watch films to begin with: deep down it’s not about stories, action, jokes and characters, but about going somewhere and doing the undoable, demanding it all - Right now! Right here!

AWARDS:
Winner of the 2015 Berlin Silver Bear for Outstanding Artistic Contribution for Cinematography 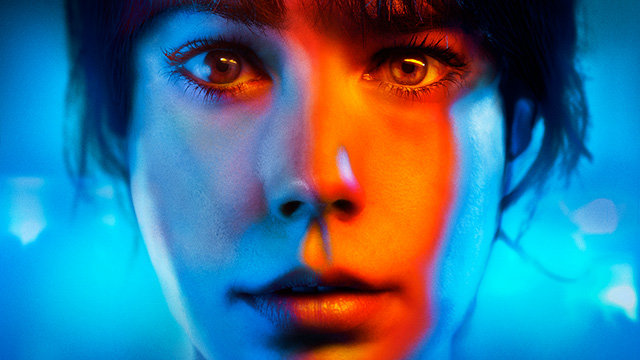 Get a taste of Berlin's nightlife 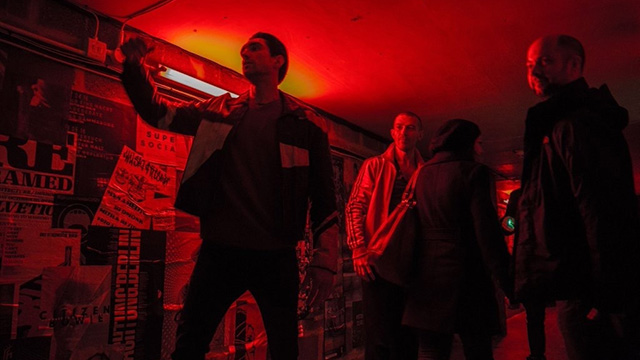 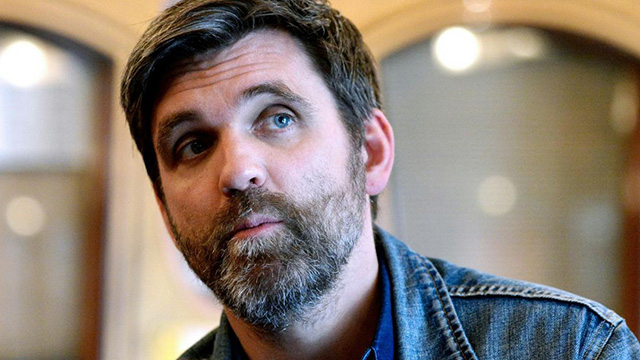 Interview with The Independent