If you have ever been frustrated by bureaucracy, aggravated by bad drivers or wished you could take revenge on those that have wronged you, Damián Szifron’s dazzling film is for you. Across six stories of apocalyptic revenge, Wild Tales depicts how modern life and human relationships can drive us mad, behave out of character or seek retribution. By turns shocking, hilarious, violent and preposterous, the Oscar-nominated Wild Tales is one hell of a thrill ride produced by Pedro Almodóvar

Damián Szifron
Born in 1975 in Ramos Mejia, province of Buenos Aires, Argentina, Damián Szifron studied film theory at ORT high school with Angel Faretta, a mythic film critic at Revista Fierro. He later graduated in film studies at the Universidas del Cine in Buenos Aires. From 2002 to 2003 he produced, wrote and directed two seasons of the award-winning series Los Simuladores, a show with record audience ratings for a fiction series. Sony International has acquired the international rights to the story and has produced versions in Mexico, Chile, Russia and Spain. In 2003, he presented his first feature, The Bottom of the Sea, at the International Mar del Plata Film Festival. This black comedy won the Silver Ombu award for the best Latin American film and the FIPRESCI prize; it also received a special mention from the jury at the San Sebastian Festival, the critic’s award at the Toulouse Latin American Film Festival, best script prize at the Brasilia International Film Festival and best 1st feature award at the Lleida Latin American Film Festival. In 2005 he wrote and directed Tiempo de valientes, a police comedy that was lauded by the critics and a hit with audiences in both Argentina and Spain, garnering several national and international awards. In 2006, he wrote and directed the television series Hermanos & Detectives. To date, versions of the series have been done in Spain, Mexico, Chile, Italy, Turkey and Russia. In 2008, he created Big Bang, a production company that develops ideas, formats and scripts for film and television projects. After Wild Tales, Szifron is planning to shoot The Perfect Couple (a love story), The Foreigner (an ambitious science fiction tale) and Little Bee, an English-language Western. 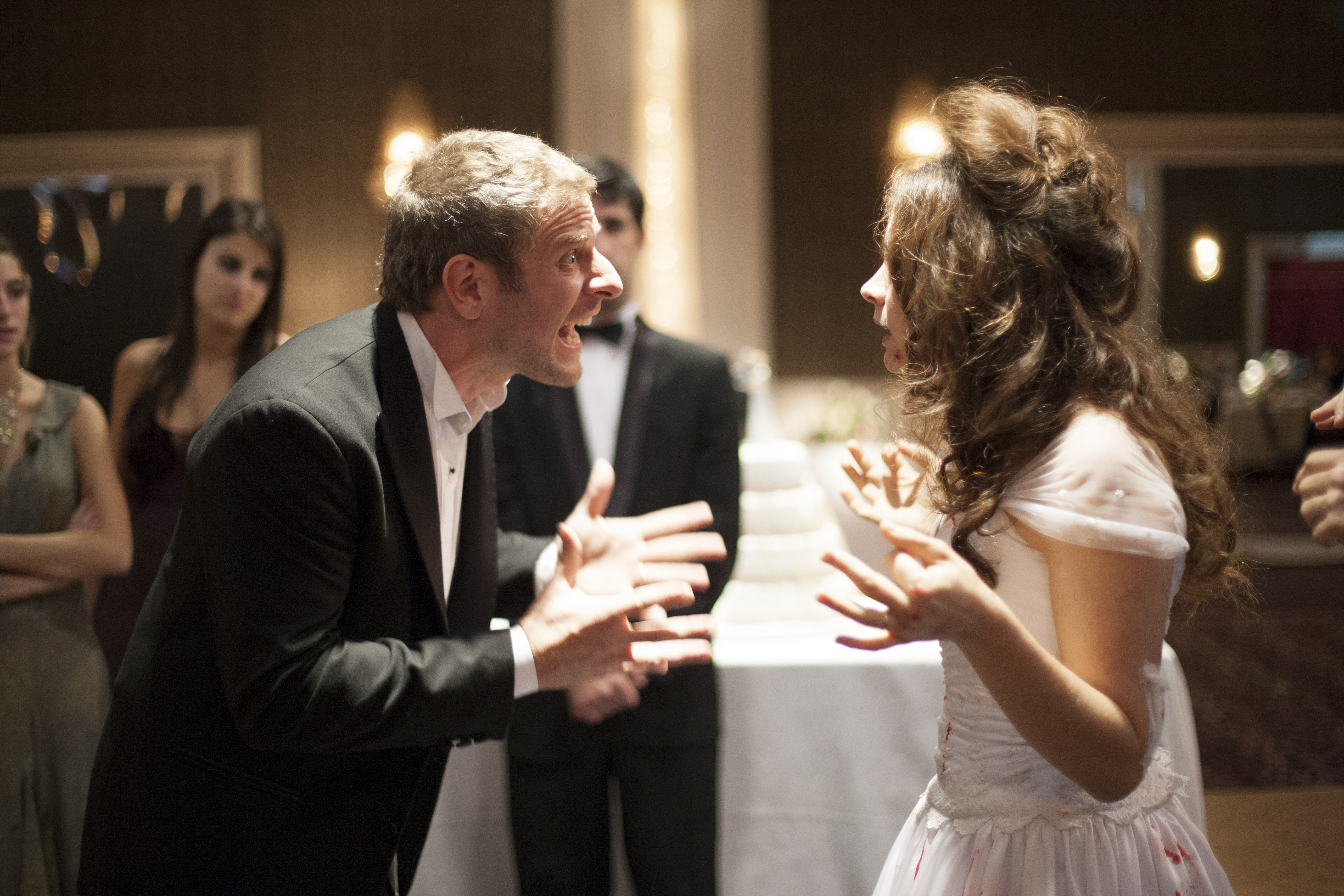 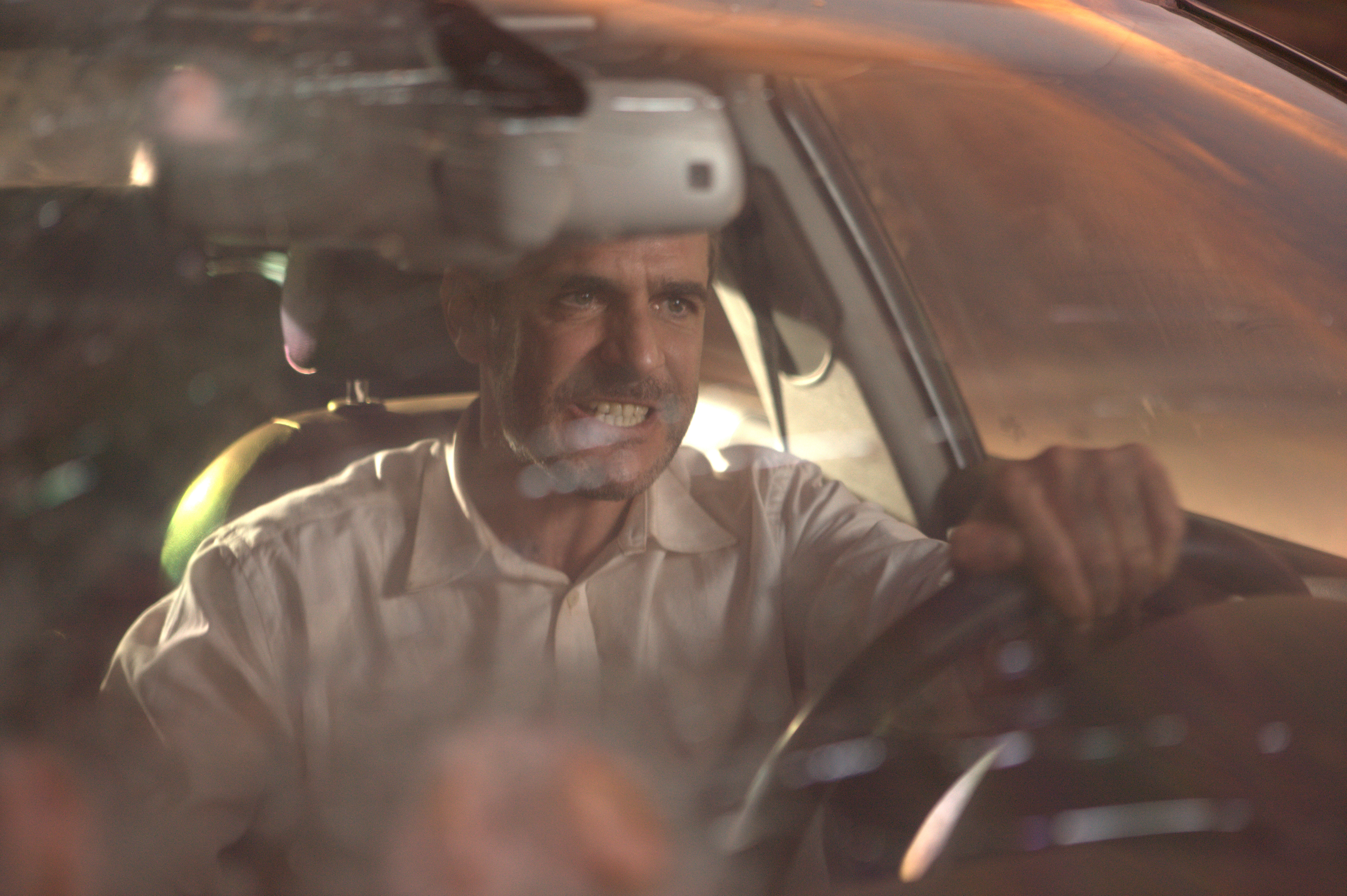 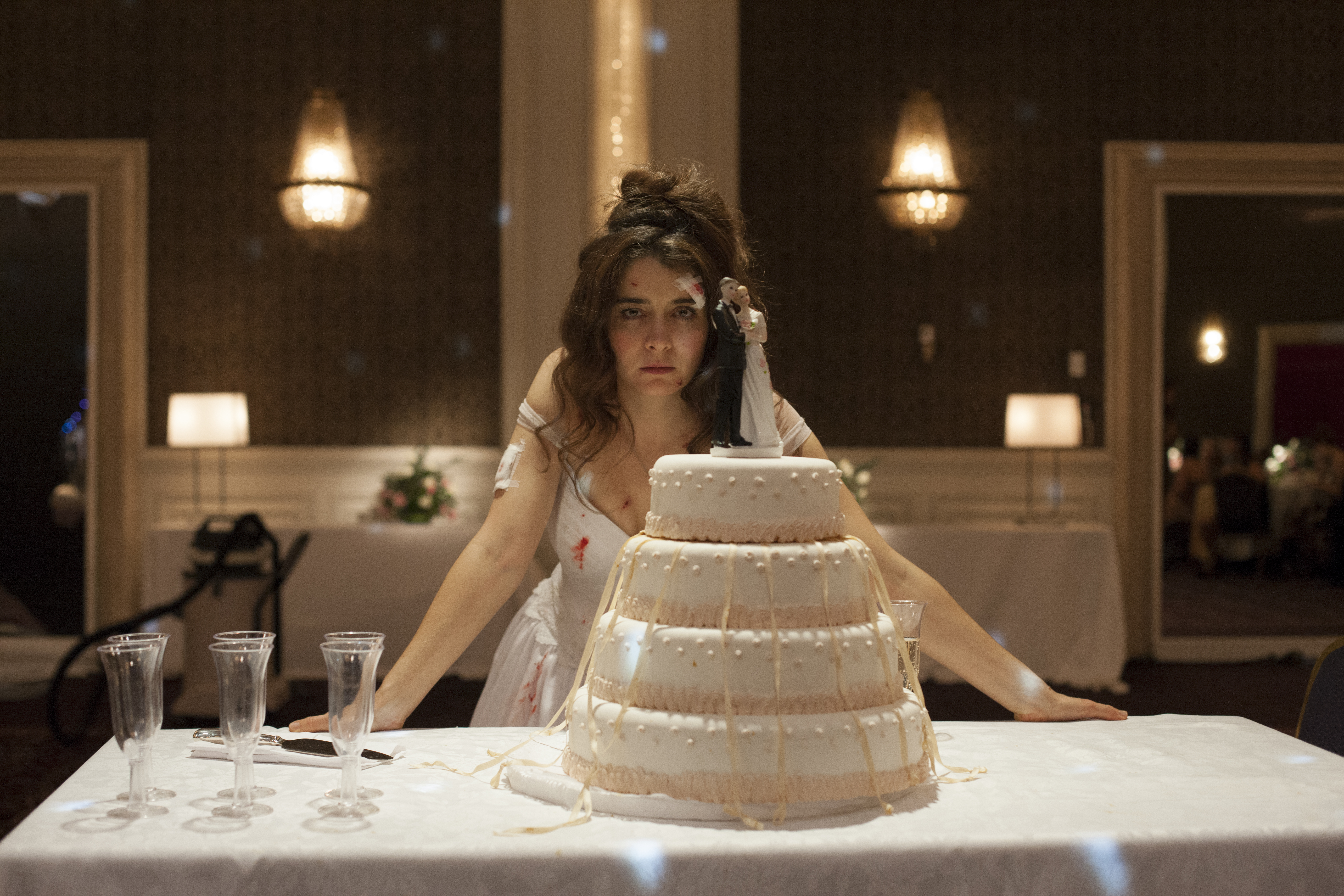 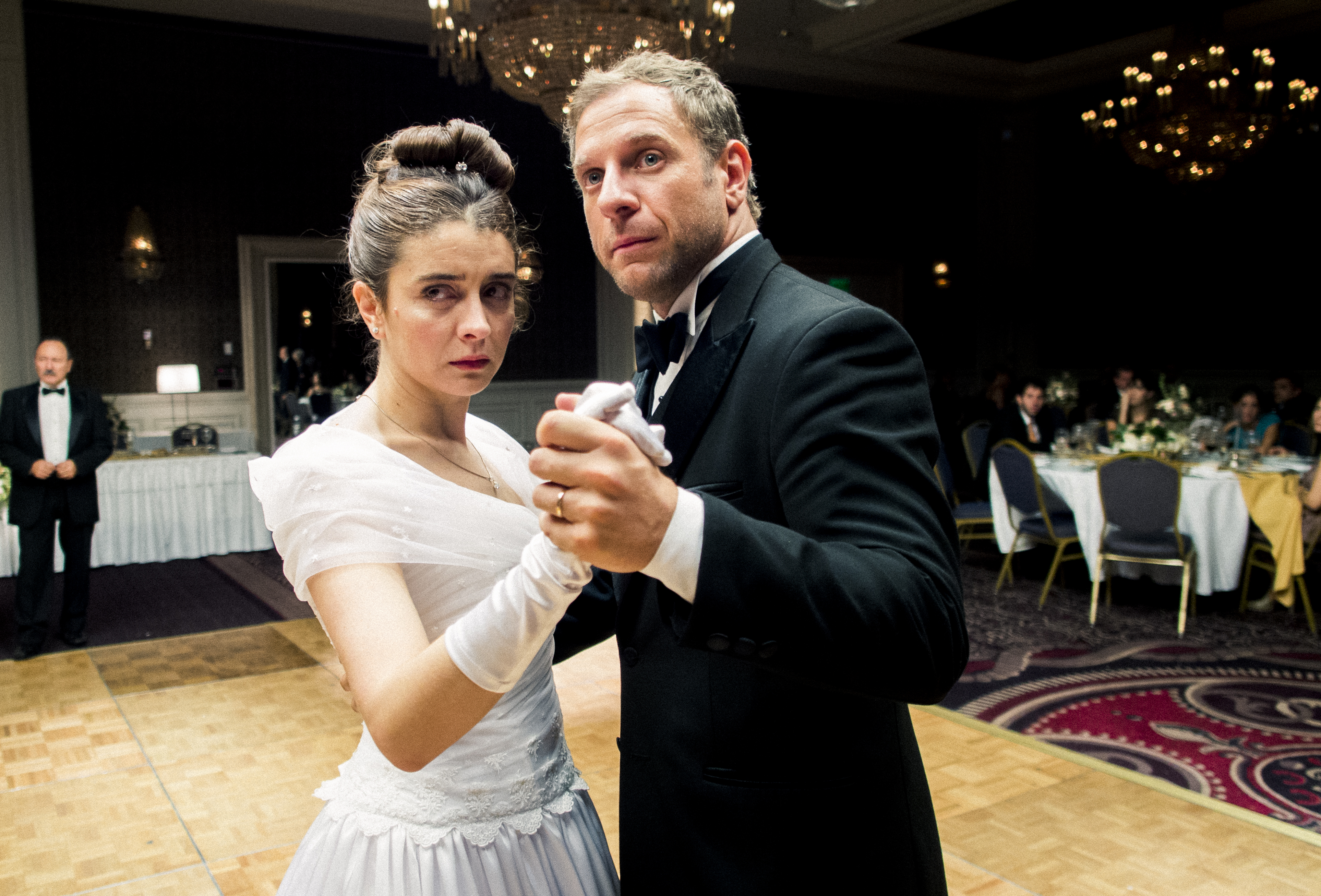 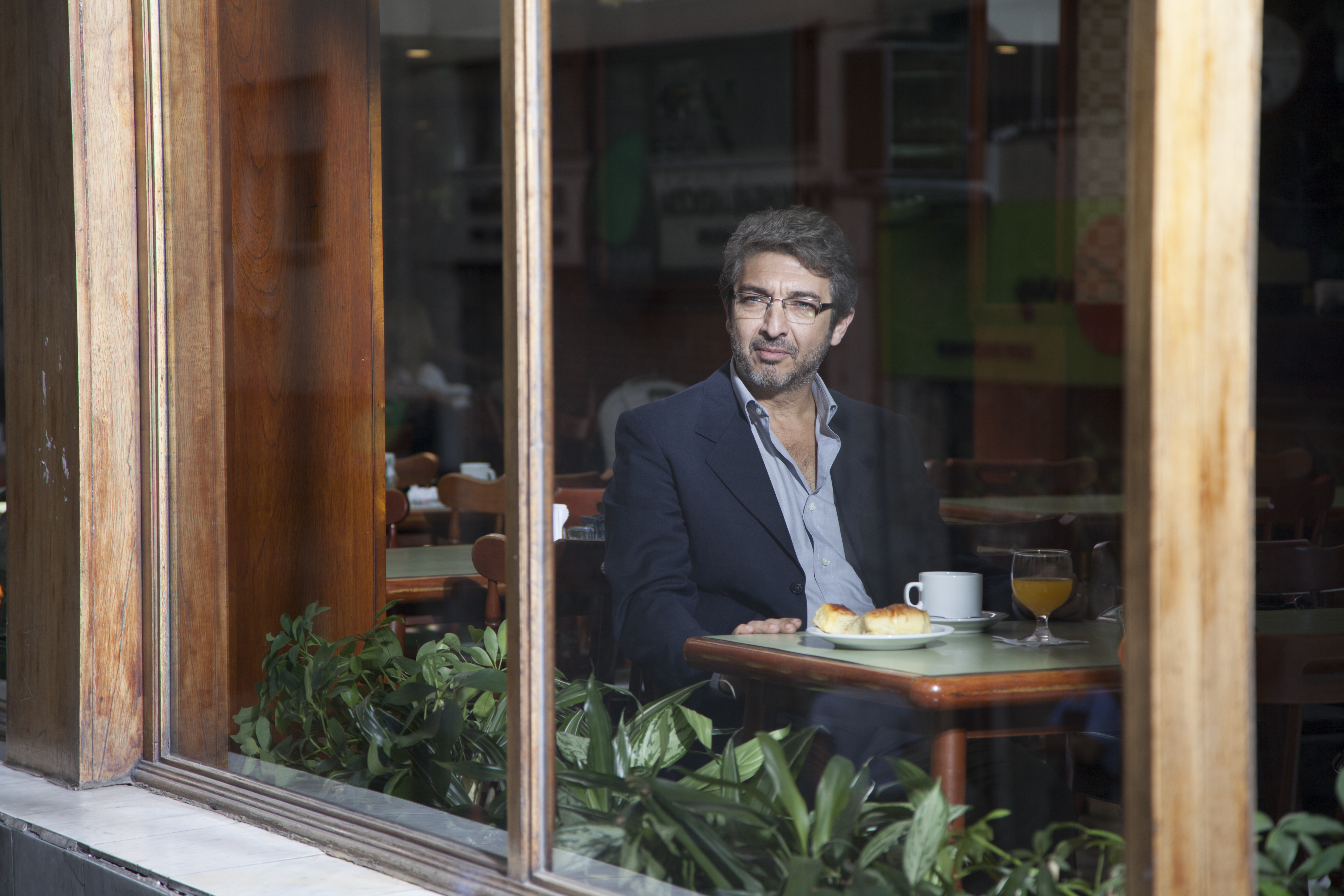 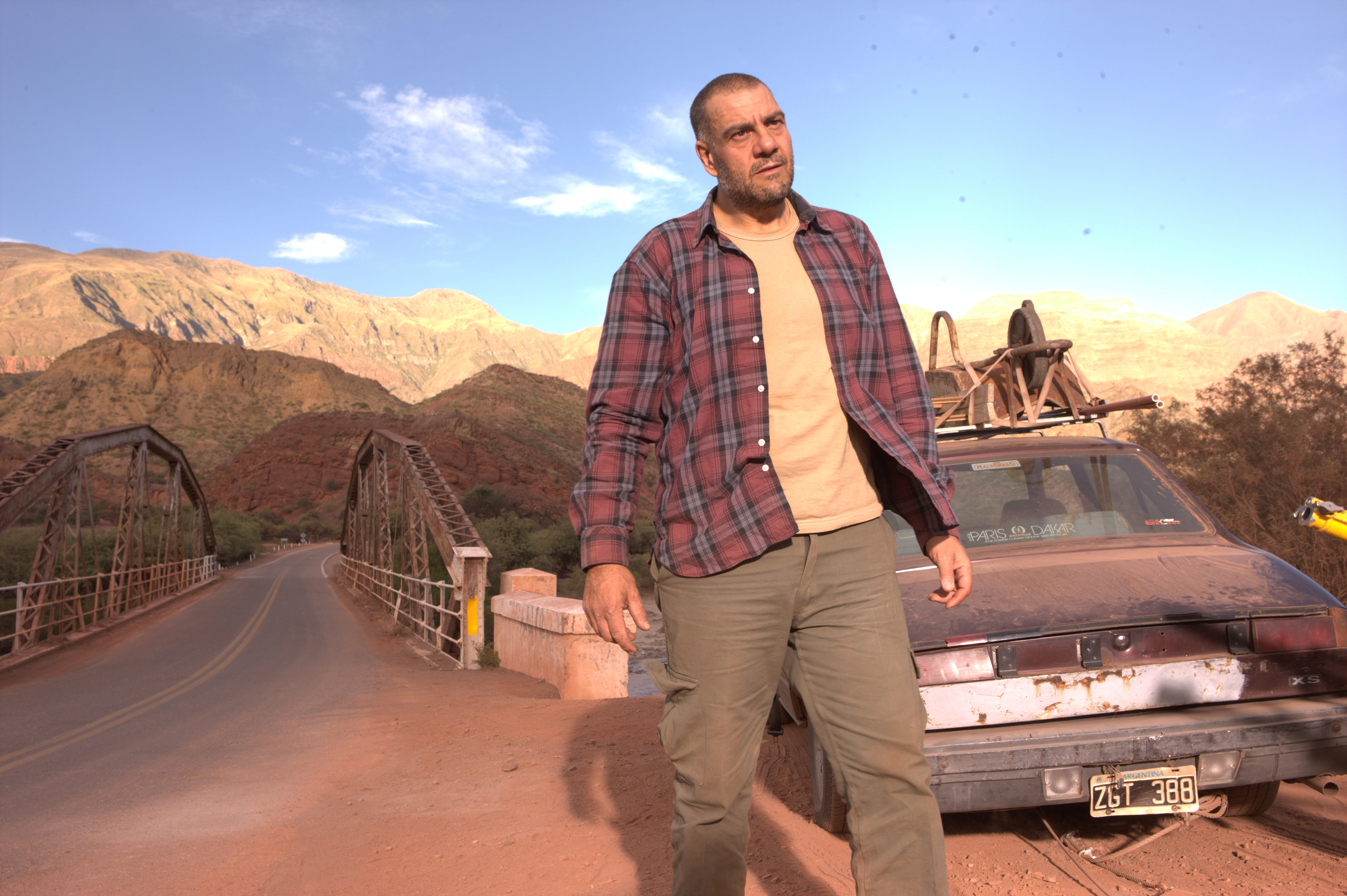 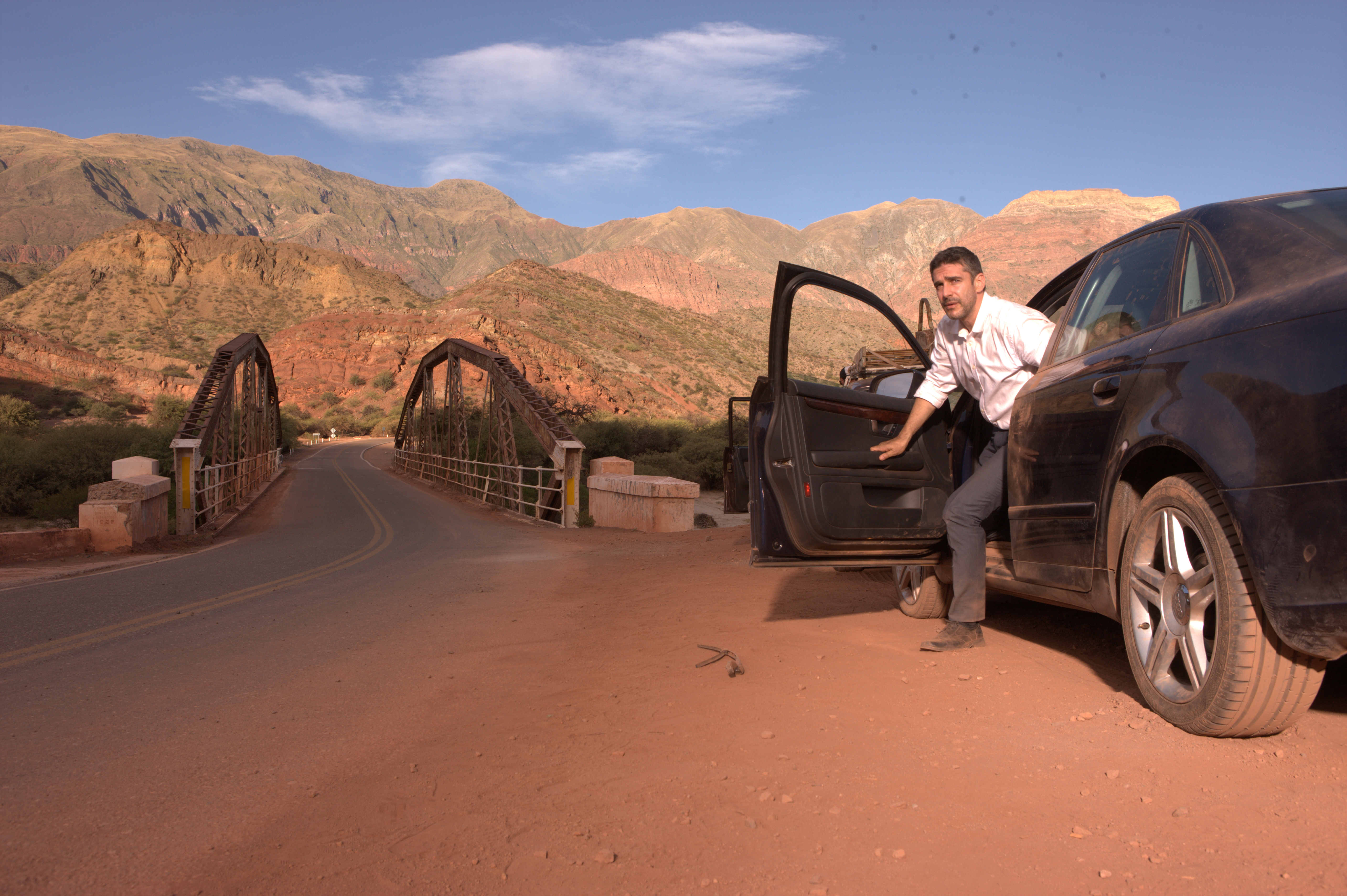 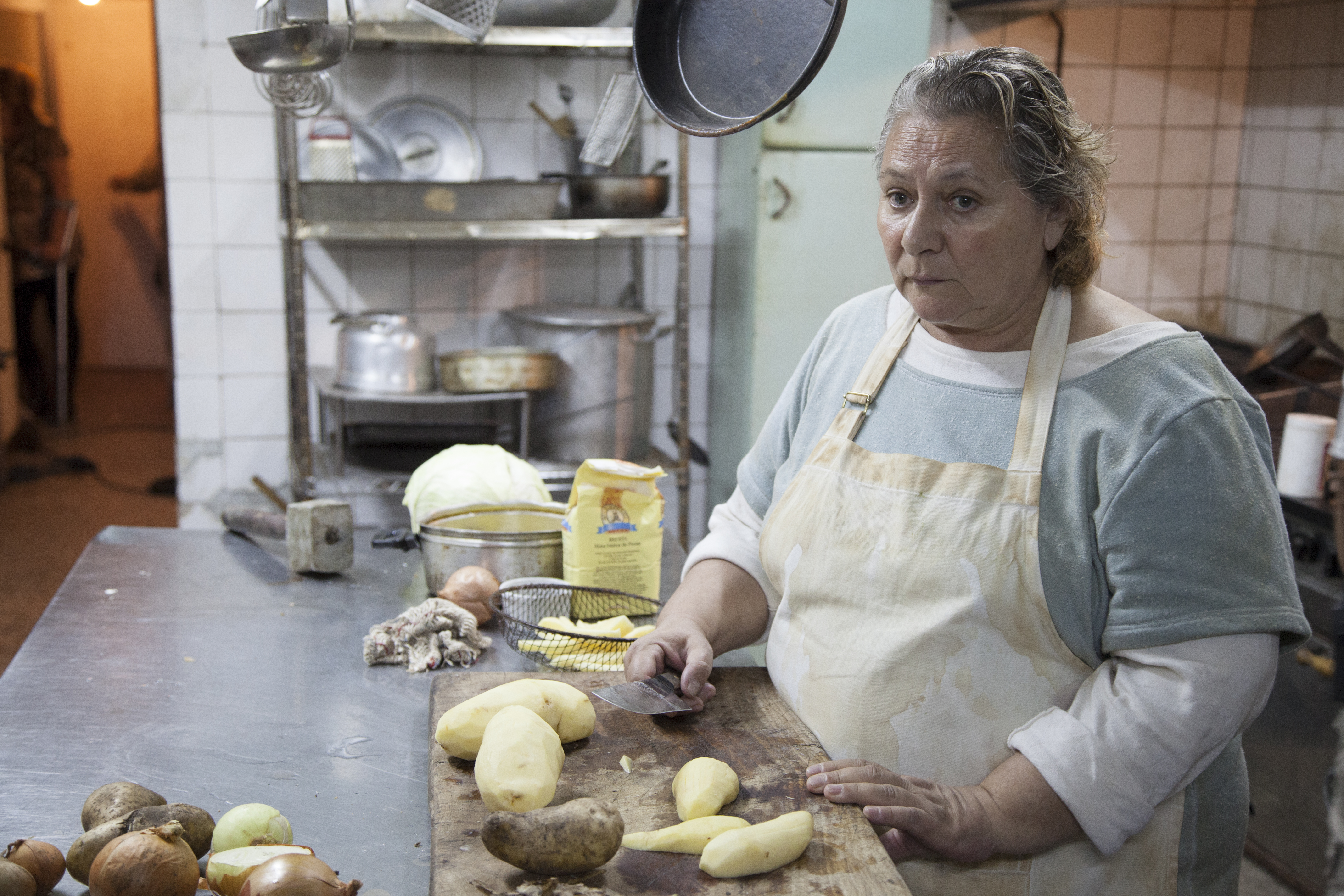