Directed by Denis Villenueve (Prisoners) and starring Oscar-nominee Jake Gyllenhaal (Nightcrawler, Source Code), Enemy is a mesmerising psychological thriller based on the novel ‘The Double’ by Nobel laureate José Saramago. Jake Gyllenhaal plays Adam, a university lecturer nearing the end of his relationship with girlfriend Mary (Mélanie Laurent). One night, while watching a film, Adam spots a minor actor who looks just like him. Consumed by the desire to meet his double, Adam tracks down the actor and engages him in a complex and dangerous struggle… Dark, gripping and pulsating with atmosphere, Enemy is a haunting and provocative psychosexual thriller that has drawn comparisons to both Lynch and Cronenberg.

Denis Villeneuve
Denis Villeneuve’s first feature film, Un 32 Aout Sur Terre, was screened in Official Selection at Cannes, Telluride and Toronto Film Festivals. In 2000, his follow-up film Maelstrom screened at Sundance, Toronto and received numerous international awards, including the FIPRESCI awards at the 2001 Berlinale. In Canada, the film received 9 Jutra and 5 Genie Awards, including Best Director and Best Film. In 2008, Villeneuve’s short film Next Door received the Canal+ Award for the best short film presented at Cannes Critics’ Week. It was also shown in more than 150 festivals around the world where it received more than 70 awards. In 2009, his third feature, the critically acclaimed Polytechnique premiered at Cannes’ Director’s Fortnight. In Canada, Polytechnique was honoured with the Best Canadian Film of 2009 Award by the Toronto Film Critics Association, and received 9 Genie and 5 Jutra Awards, notably for Best Director and Best Film. Villeneuve’s fourth feature film, Incendies, was nominated for Best Foreign Language Film at the 83rd Academy Awards. The National Board of Review also named it among the five Best Foreign Films of 2011. The film received worldwide accolades and is considered by the New York Times as one of the 10 best movies of 2011. Villeneuve continues his collaboration with Jake Gyllenhaal on Prisoners, also starring Hugh Jackman, Melissa Leo, Paul Dano and Viola Davis. 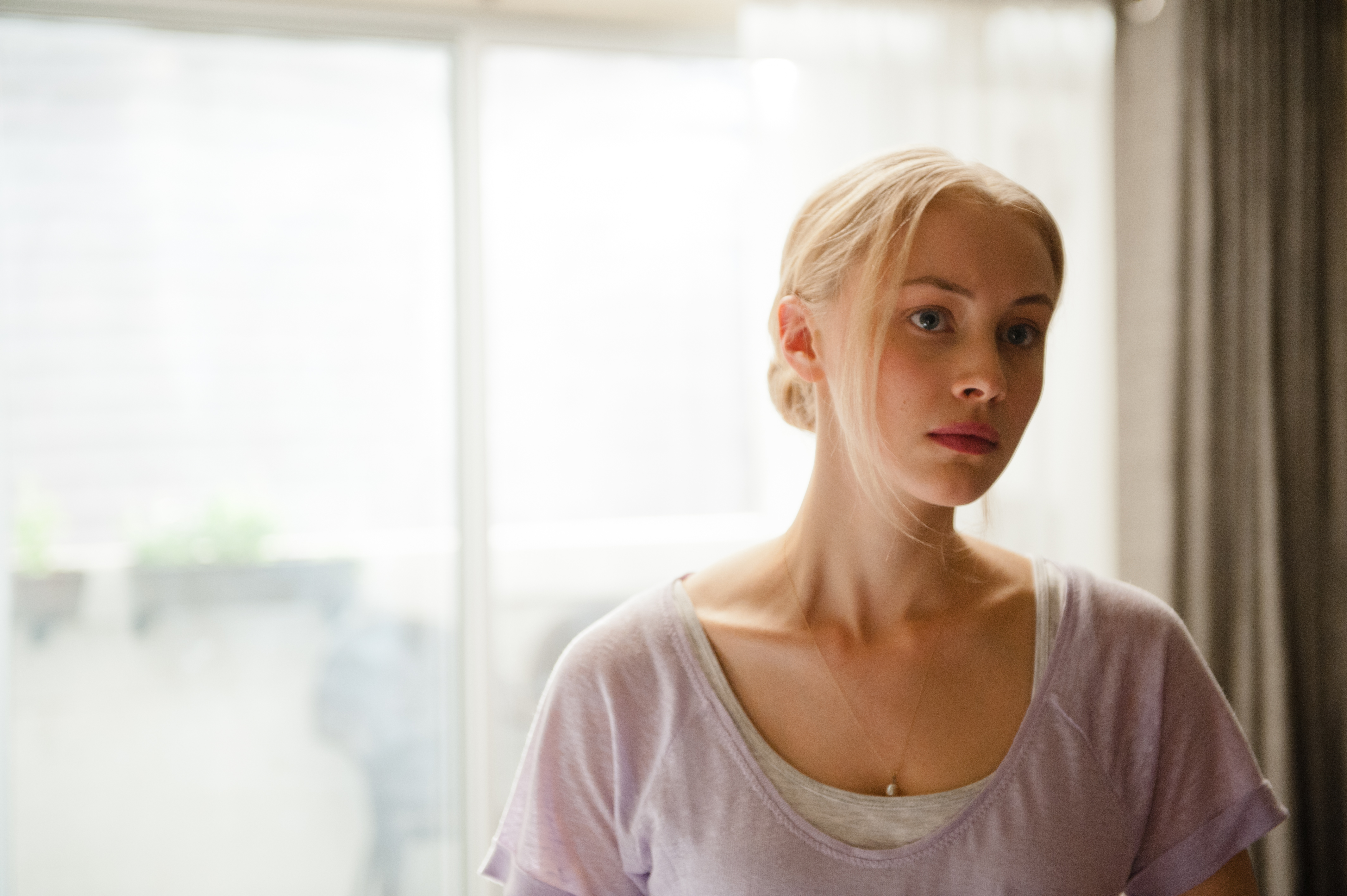 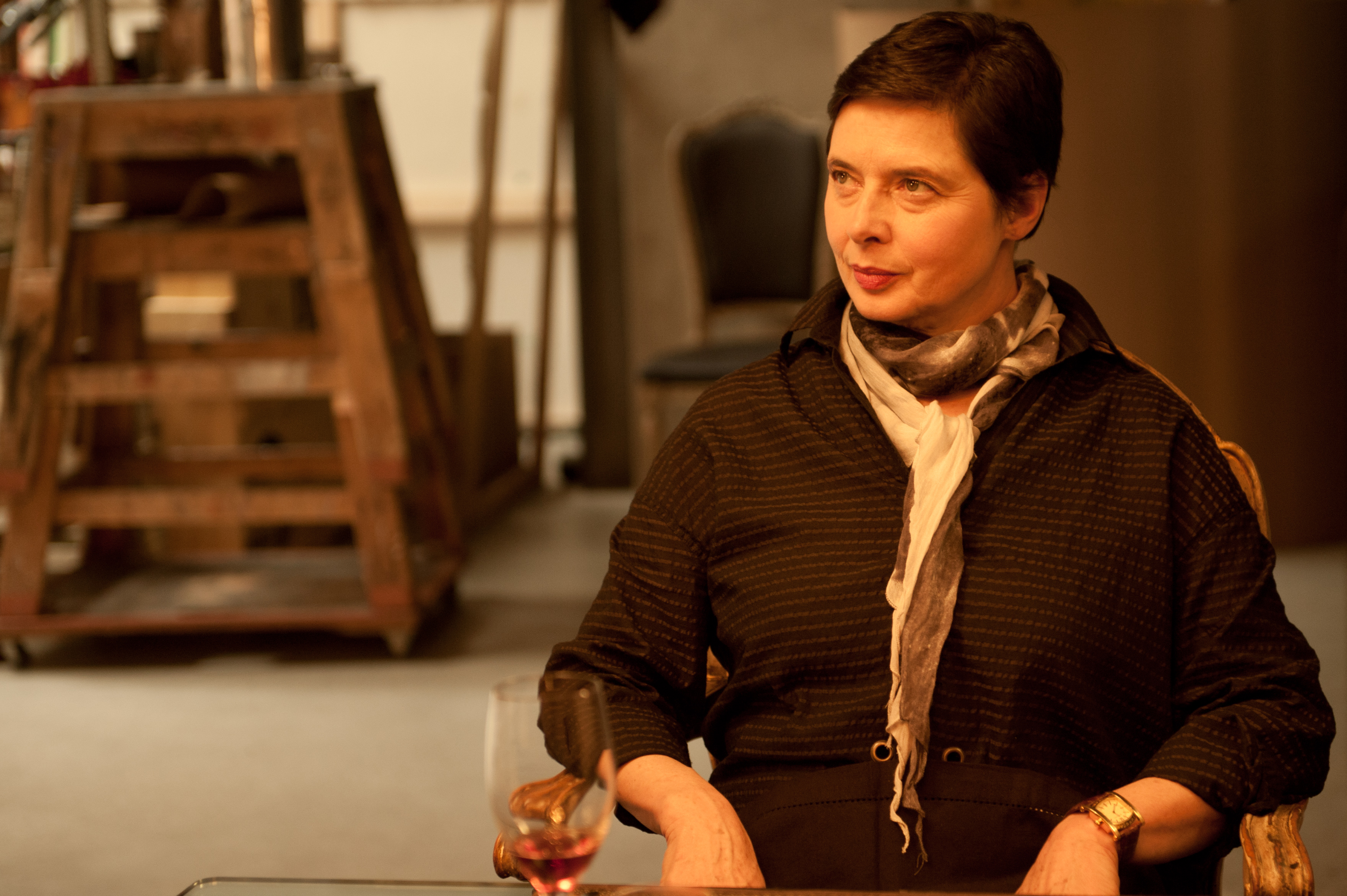 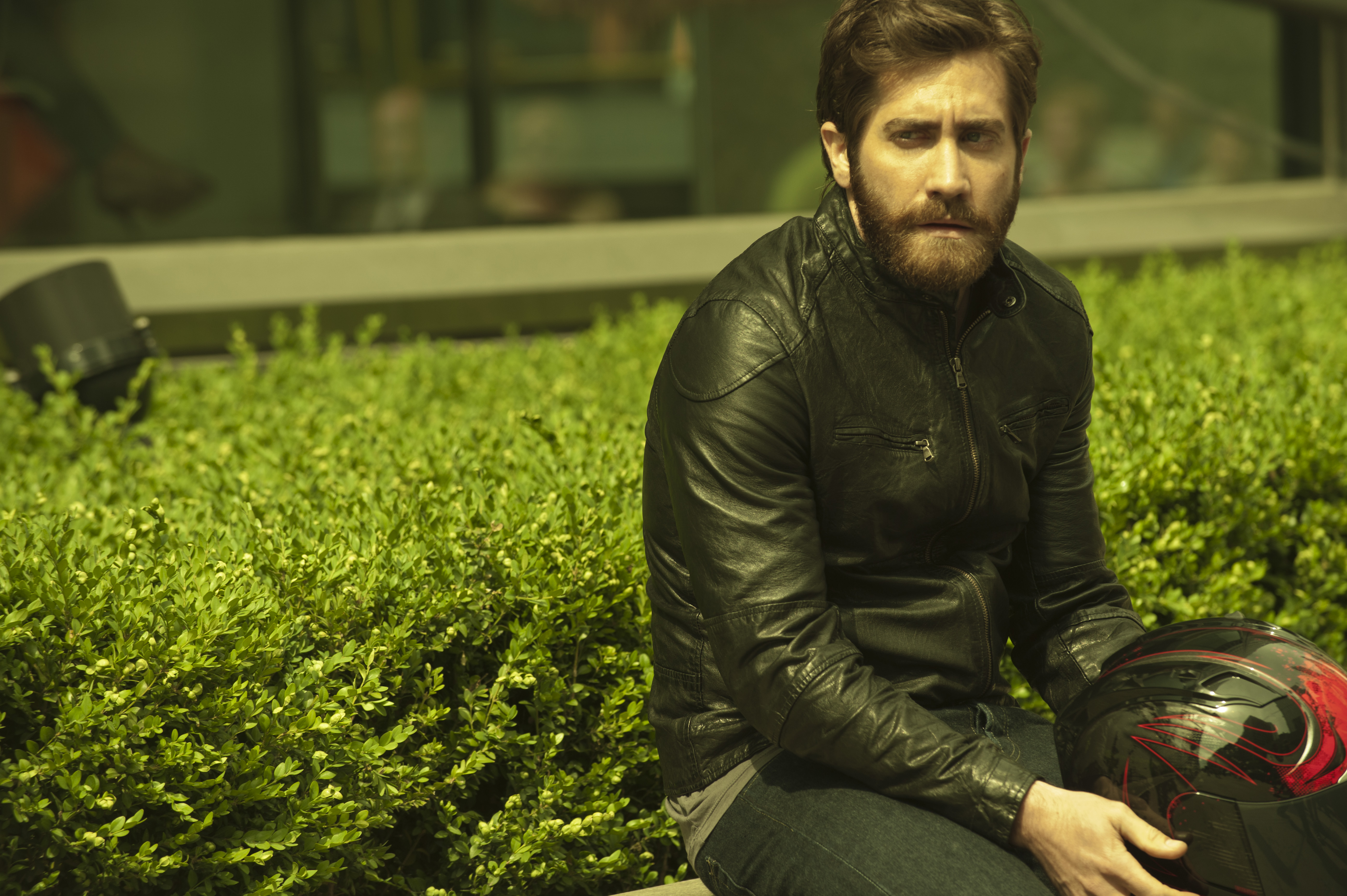 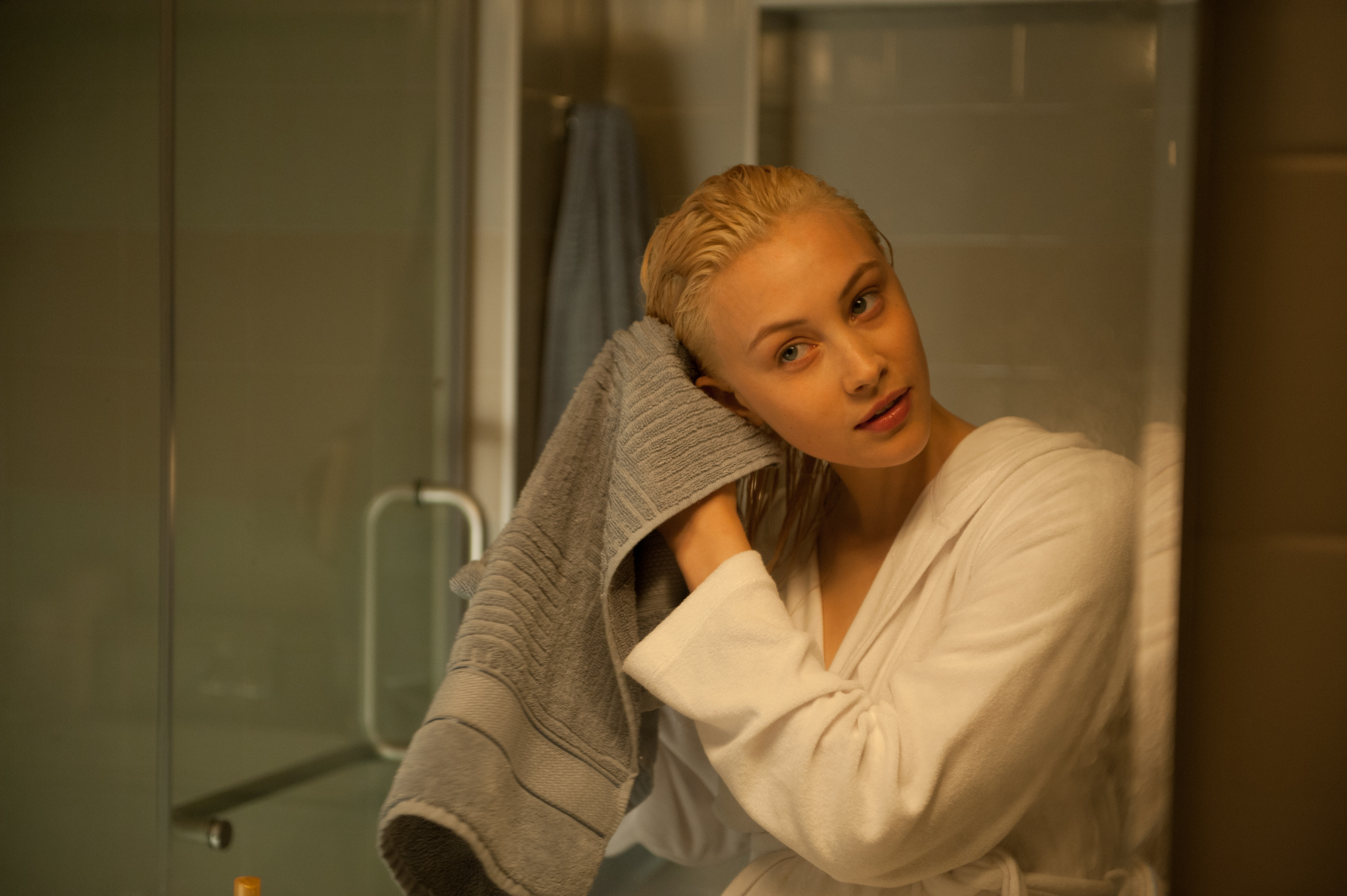